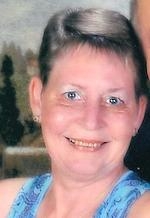 Services will be private.

Born June 28, 1950, in Lincoln, Illinois, Kathryn is the daughter of the late Frank Loveridge and Jane O’Connell Loveridge. She worked as an RN and was of the Lutheran faith.

Grandchildren:
James and Samantha Baum of IN
Brandon Baum of TX
Ashley and Jennifer Baum of WA
Karissa Hall of IL
Jarad Hall of IL
Kim and Jack Brittain of TX
Katrina and Matt Monk of TX
Noah Turner of CO
Olivia Turner of CO