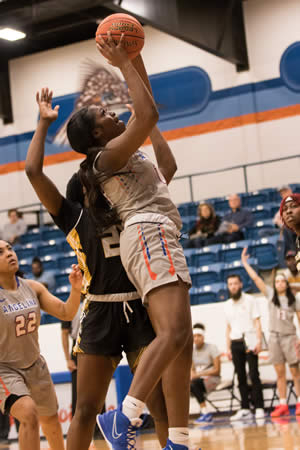 For a player learning a new position, Angelina College’s Jakayla Parks certainly showed she could handle the learning curve.

As a standout out with Center High School, the 6’1” Parks often found herself serving as the team’s point guard. With her size and remarkable overall athleticism, however, she would switch to the post under Lady Roadrunner head coach Byron Coleman’s system. 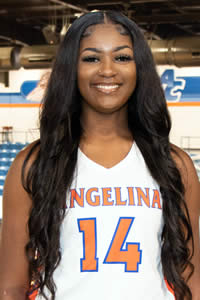 And while there were a few growing pains, Parks met the challenge head on, ending the 2021-2022 season as the team’s second-leading rebounder. She posted a 20-point, 17-rebound night against Coastal Bend Community College on Feb. 23, and added a 16-point, 14-rebound effort against eventual Division I champion Tyler Junior College in the regional tournament.

Naturally, such performances would garner notice, and in July Parks was invited to participate in the All-American JUCO Showcase in Atlanta. Also receiving an invitation was AC women’s assistant coach Corey Sanders.

Lady ‘Runner head coach Byron Coleman said such an invitation for both Parks and Sanders is a huge honor and nod of recognition to all parties involved. 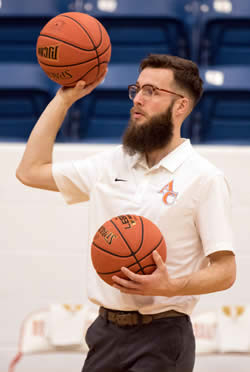 “Any time you have an event where there are 100-plus coaches from across the country, it’s a big deal,” Coleman said. “There were players from all over, and Jakayla received an invitation to attend. We were thrilled to see her get the opportunity for the exposure while improving off last season. It’s a great honor for Jakayla. She’s a great player, and she’s also a great student in the classroom. She embodies what it means to be a college athlete.

“Coach Sanders was an integral part of our success. He’s moving up quickly, and he also got an invitation. He got the chance to meet people at the top of the junior college ranks who put on these events, so it was a great opportunity for him.”
Coleman also mentioned some of AC’s top women players from the past who also made the trip to the showcase.

“They [Parks and Sanders] showed a great representation for our program,” Coleman said. “Last year, Lovietta (Pinky) Walker played in the event, and Natasha Mack played in the event when she was here. If you’re getting your name called for this event, you’re obviously a pretty decent ballplayer.”

As for Parks’ continued development, Coleman said she’s also stepping into a bigger role off the court. 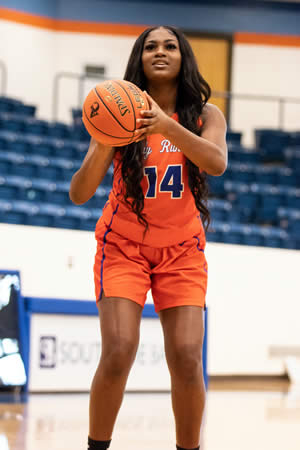 “I expect her to continue getting better, but the big thing for her now is the leadership part,” Coleman said. “She’s a sophomore, and she has to step up and be a big leader for this team. She’s already shown that a lot this summer. She’s connecting with the other kids, leading the group. She’s leading the chat with the team.

“Last year, the freshmen just kind of sat back and let the sophomores show the way, and now Jakayla’s stepping into that role. She’s doing a great job, and I know she’s going to have a big year for us in 2022-2023.”

The email address for AC’s Sports Information Director is gstallard@angelina.edu. 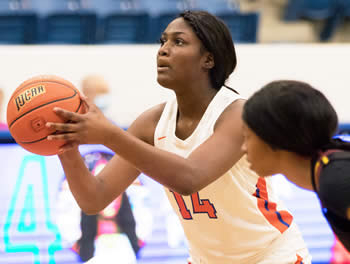 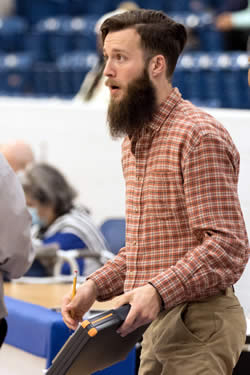