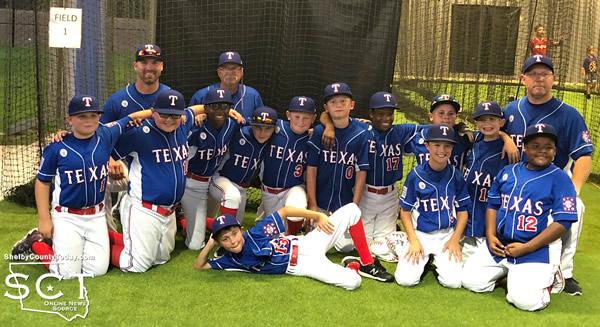 Center’s AAA Dixie League Baseball Team has been known all season to be an exciting team who can make a comeback if needed. Their second-round game against the Arkansas Dixie champions was no exception as they came back from a 5-2 deficit to eventually take a 9-6 lead in the sixth inning for the win. They now advance to take on the loser of the Georgia/ Tennessee game in a 5:45 Monday afternoon matchup.

Center had lost their first game by a 9-6 score to Ruston, Louisiana. A loss to Arkansas would have quelled their chances of being this year’s Dixie League Championship.

Kayden Nutt had started the game as pitcher for Texas, Head Coach Robby Dubea stated, “Easton Wulf came in as a relief pitcher in the third inning and helped shut Arkansas down. Our boys were patient and smart at the plate. This was a total team effort. Everyone did their part and we wound up getting seven runs late to get the win. Juaemez Daniels also helped the team with a great performance as a relief pitcher.”

The team is not new to making comebacks as they made numerous comebacks in earlier tournament games including a thriller against Kilgore at the Texas State Dixie Tournament held in Center last month. 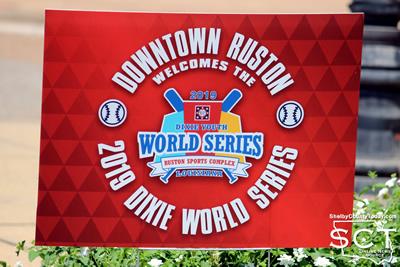 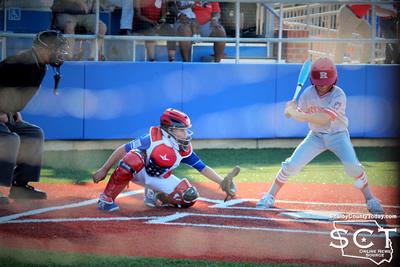 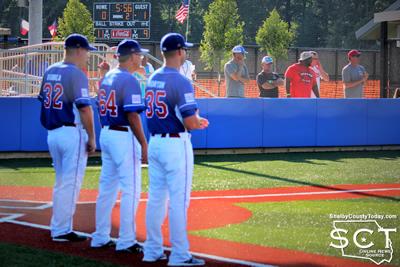 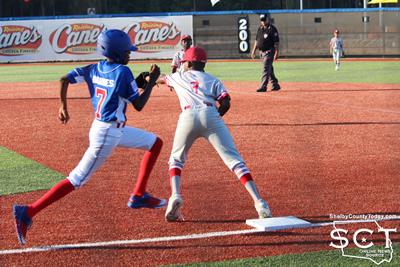 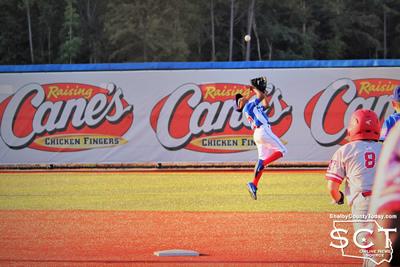 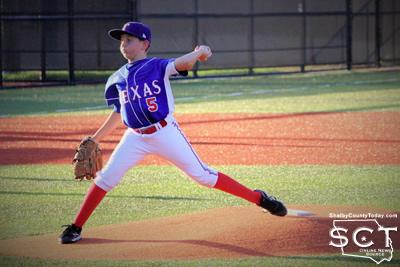 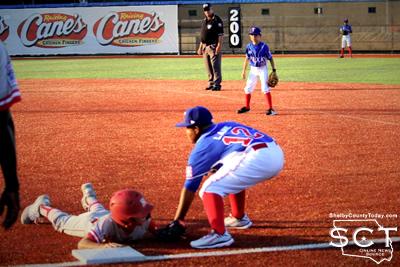 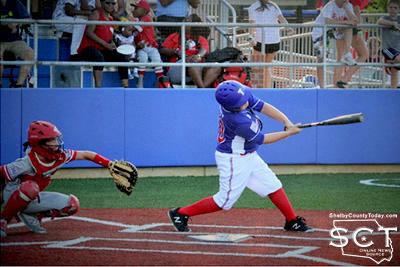 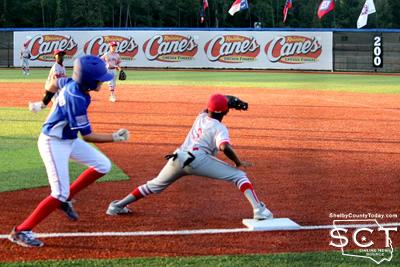 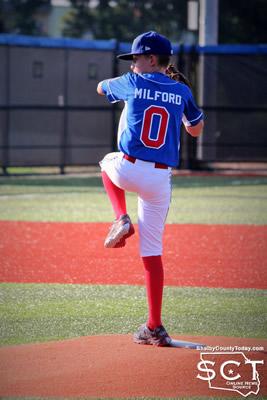