Center Christian Academy Participates in See You At The Pole 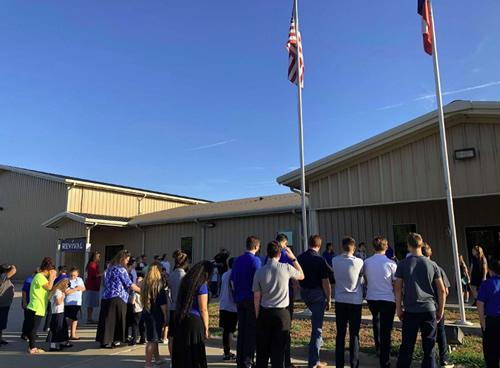 September 27, 2019 - On Wednesday, September 25, Center Christian Academy staff, students and parents joined around their flagpole to pray for the schools of Shelby County.  During this student led event, the students recognized the importance of praying for schools, country and first responders, honored our Country, State and Religion with pledges and sang the Star Spangled Banner.  After the event, donuts and juice were provided by the school’s Parent Teacher Organization. 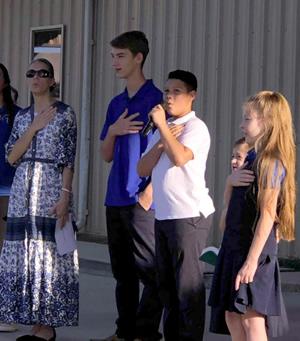 Students who led the event were: 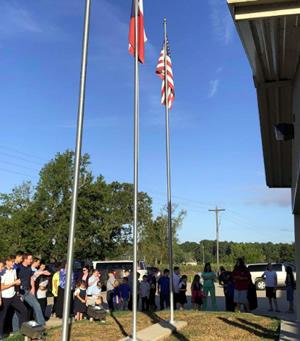 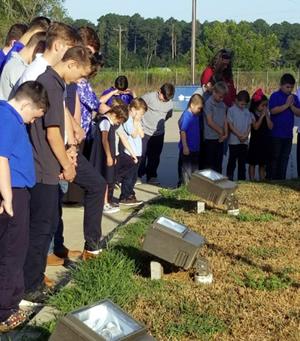 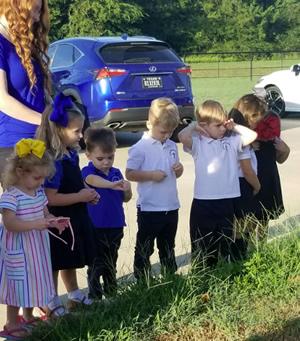 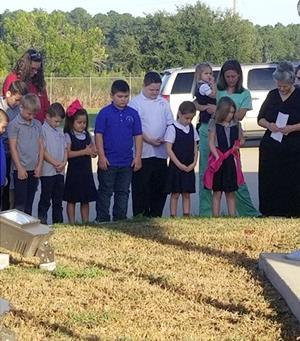 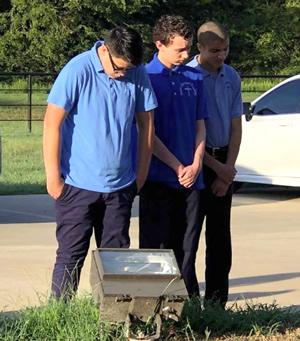 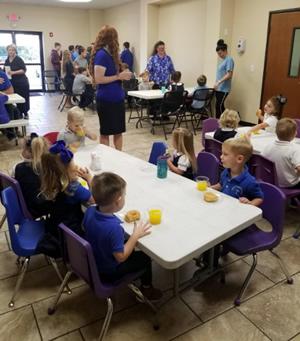 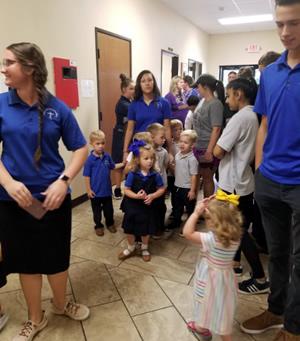 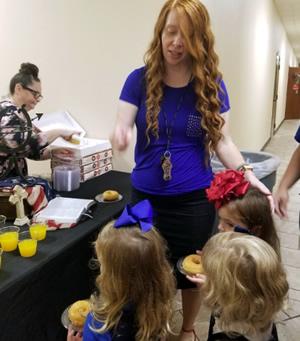