May 14, 2019 - Three Joaquin athletes brought home medals from the state track and field meet over the weekend at the Mike A Myers Stadium in Austin. 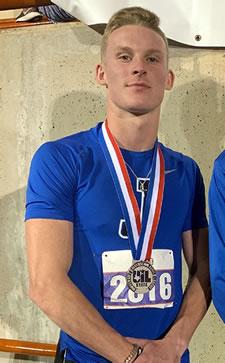 Finishing his senior season in style, Hunter Gates grabs silver in the 200m with a personal record time of 21.94. Gates also ran on the 4x100 and 4x200m with team mates Connor Bragg, Boogie Lane, and Gunner Nelson. The 4x100m relay placed 4th barely missing the podium, and they finished 5th in the 4x200m. 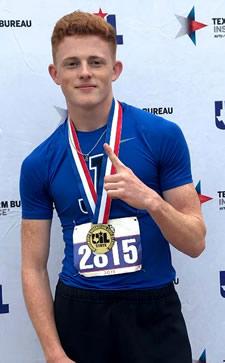 For the second year in a row, Junior, Connor Bragg brought home the gold in the long jump making him the back to back 2A state champ. He jumped his personal best of 22’9.75” in his final attempt to seal his fate. He hopes to return next year to go for the colossal feat of a 3 time champion in this event. 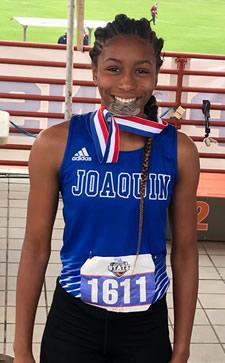 As a freshman, Victoria Byrd claimed the silver medal in the 100m with a time of 12.44. She also placed 4th in the Long Jump. We should be seeing her compete at the state meet for the next 3 years. 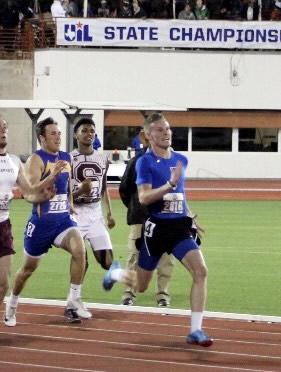 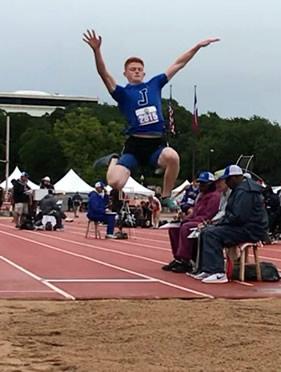 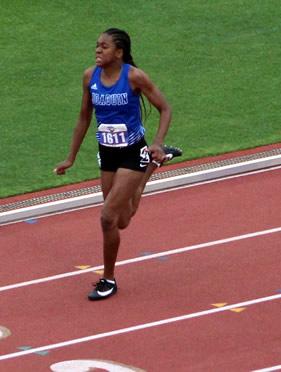