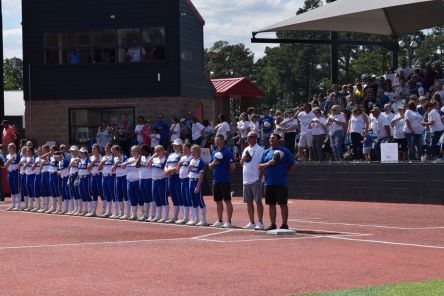 The Joaquin Lady Rams were riding high last Thursday when Ebbie McCann hit a walk-off homerun which gave her team a one game lead in a best-of-three game regional varsity playoff.

Homeruns were the deciding factor in Game 2 on Friday as well but not in favor of Joaquin. A leadoff homer over the left-centerfield wall by Scout Lovell gave the Lovelady Lions a 1-0 run advantage. Lovell extended the LLHS lead to 2-0 with another homer over the leftfield wall in the bottom of the third inning. A Joaquin error later extended the third frame and a hit by Haven Prager gave the Lady Lions a 3-0 advantage which held up for the remainder of the contest.

Although the scorecard was a bit skewed in the Lions favor stats were remarkably similar except for pitching where Cholee Mason struck out 10 batters. Lovelady’s Macy LaRue and Mimi Sandoval combined to strike out four. 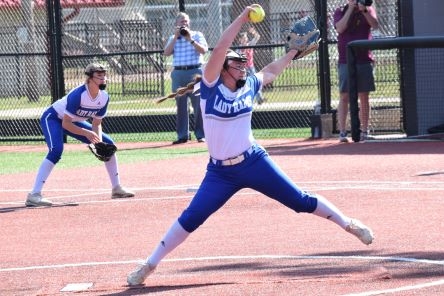 Game 3 eventually decide the winner of this series with Joaquin coming into the contest with a 26-2 mark and the District 23 2A title.Lovelady came in with a 28-3-1 record and a District 21 2A crown. The Lady Rams fell by a 5-2 score to the Tigers in Game 3 on Saturday. Their season has now come to a close. 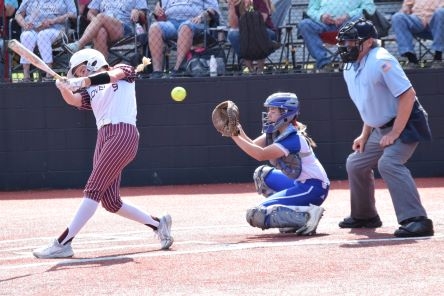 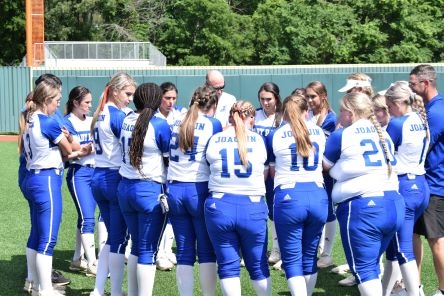