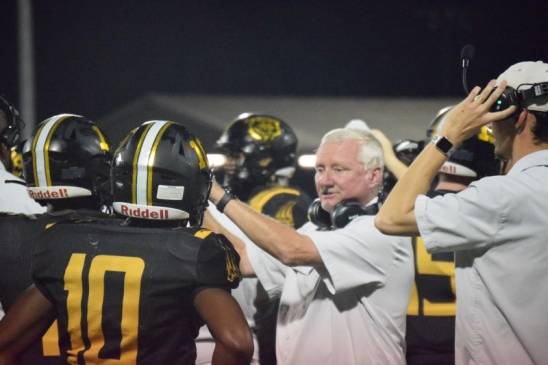 The Bears defeated Thorndale last Friday and won by a 74-13 score. Timpson now 10-0 will next face the Beckville Bearcats who are 12-0 this season. BHS beat Hearne by a 50-31 score.

The two teams have three mutual opponents this season:

The Joaquin Rams who Timpson beat 47-0 and Beckville defeated 50-39.

The Frankston Indians who the Bears beat 61-0 and the Bearcats defeated 71-8.

Timpson and Beckville will head to Stephen F Austins' Homer Bryce Stadium on Friday, November 26, 2021 to see who will be the team who suffers their first loss this season. Kickoff will be at 7 p.m. The Bears will be in white uniforms and be the visitors.