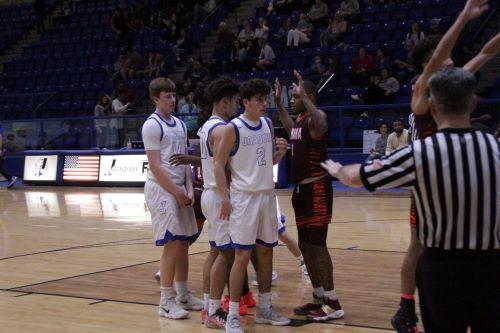 The Tenaha Tigers varsity boy’s and girl’s teams each took District 22A Class 2A wins at Joaquin on Friday January 3, 2020.

The Lady Tigers and Lady Rams fought hard in a close game until Tenaha began to pull away late in the third period. Tenaha eventually took away a 42-32 conference win.

The boy’s varsity matchup between the Tigers and Rams got away from the Rams early. By game’s end Tenaha had taken their first district win of the season by an 84-28 score.

Joaquin will travel to San Augustine next Tuesday, January 7, 2020 for their next conference matchup. Tipoff begins at 4:30 p.m. for junior varsity, with varsity play following.

Tenaha will host Timpson next Tuesday with sub-varsity tipping off at 4:30 p.m.