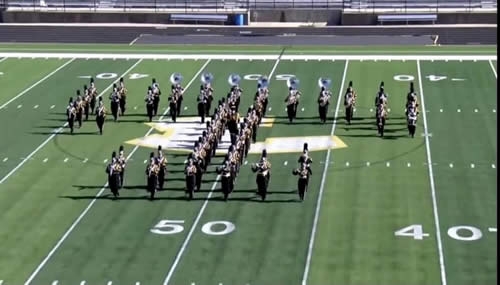 The band performed a precision military drill to Sinfonians by Williams, Them Basses by Huffine, Mighty Mite by Mesang, Glorious America by King, and Purple Pageant by King. The band consist 78 members ranging from students in 7th grade through 12th grade. At the completion of the contest the band earned a first division rating from all judges on the panel. 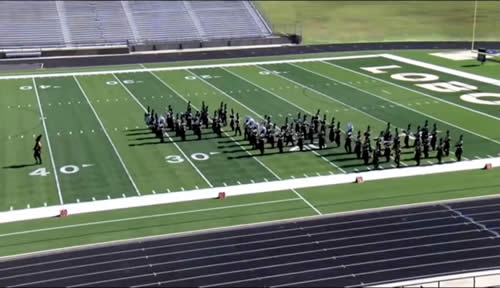 The Timpson Band’s superior ratings at the regional contest earned them a spot in the conference 2A finals of the UIL State Military Marching Championships. The Championships were held at Pine Tree’s Pirates Stadium in Longview, Tx on Tuesday, October 26. 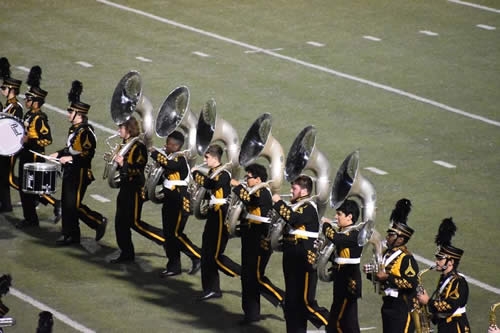 We are proud of our Award-Winning Timpson Bear Band! Congratulations on an outstanding marching season. 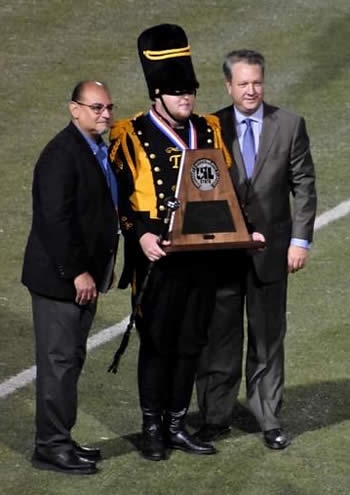