Counselor’s Corner
The Stanley Burgay Memorial Scholarship application is now available in Mrs. Metcalf's office or on the school website. The deadline for submission is May 1st. 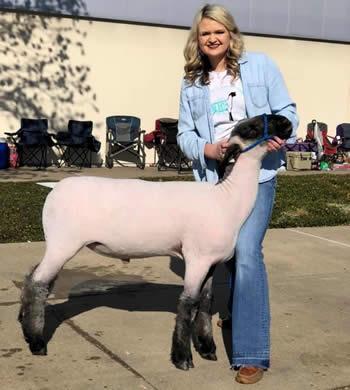 Macey Jo Hanson (Senior) kicked off the week by showing her lamb in a very competitive division. Macey showed like a champ and exhibited her lamb to the absolute best of her ability- we are very proud of the way she finished off her senior year show season. 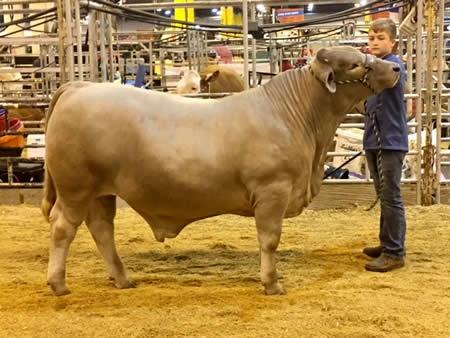 Baylor Kimbro made a quick turn around after the Houston heifer show and returned to Houston for the Steer Show during Spring Break to exhibit his county bred and county champion steer in the ABC (American Cross) division. As always, Baylor had excellent showmanship and his steer will be showing again and for the final time at Rodeo Austin next week.

April Ramsey traveled to the Van Zandt County fairgrounds this past weekend and was named Reserve Grand Champion Simmental Heifer. We are extremely blessed to have such a great group of kids and families to travel with. There aren't many places you can go that you will see High School age students willingly and enthusiastically working together with 3rd and 5th graders. The future of our FFA Chapter is incredibly bright.

Rodeo Austin is also right around the corner, where Timpson FFA currently has eighteen projects entered into the show. This will close out the Texas Major Show Season until State and Nationals this summer.

We are very grateful for all the support and encouragement our show teams and judging teams have received this year!