“Growing the Garden” By Doug Fincher

It was not until Pam escorted me into Wal-Mart yesterday that I knew we were planting a garden this fall.  Suddenly she began cramming plants into the buggy …broccoli, Brussels sprouts, spinach…and mustard seed…. I should have known when she had that recent conversation with her dad about his garden, this was bound to happen! 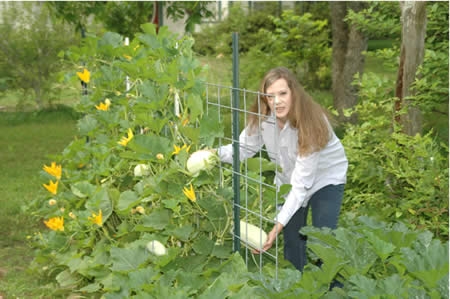 I immediately set up my defense: “We could buy it cheaper than we could grow it…and we’ll have to keep it watered.” “We’re going on vacation in a couple of weeks and who’ll take care of it?” When I thought I’d just about convinced her, she informed me she’d already bought an automatic watering timer. So before dark the next day we had tilled, raked, planted and watered our fall garden.

I’ve noticed that we always have a good garden when we take care of it, but when we plant it and ignore it, it fails.  And planting in the Kingdom is the same.  Churches don’t grow by inertia or happen-so. They grow when we follow God’s rules for enlarging them and when they don’t grow it doesn’t mean the King failed.

It means we did.