Shelby County Today witnessed six of the aircraft flying over the vicinity of Loop 500 and State Highway 7 West in Center. A brief video captured several of the aircraft as three were traveling in a north-northwest direction while two appeared to be heading west and a sixth traveled in a more northern direction. It also appeared each of the wings had a white flashing light at the end.

Anyone with knowledge of what the craft may be, and where you may have witnessed them, please share your story with Shelby County Today.

The video and photos below are from viewers Sandra Olalde and Alvaro Palacios who were traveling on FM 2026 heding into Center when they saw the aircraft at 6:29pm. 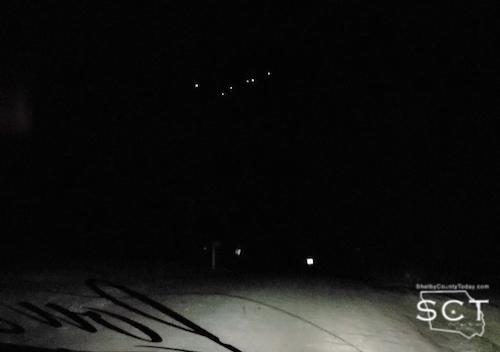 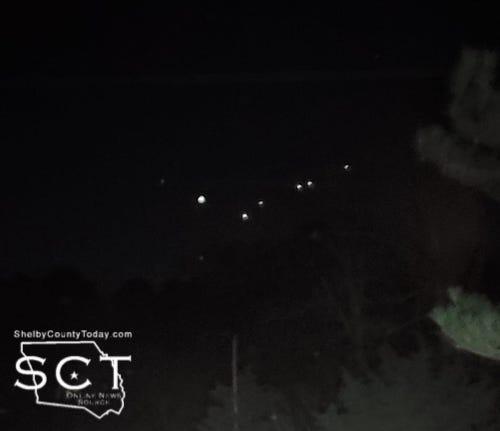