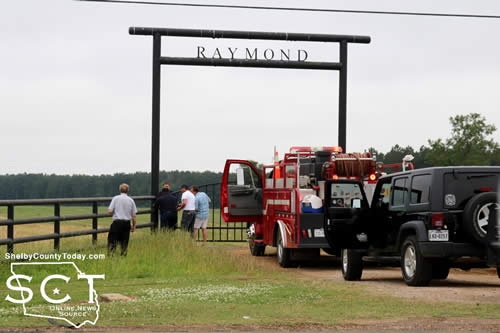 Fire personnel are seen in the above photo gaining access to property as they attempted to locate the crashed plane.

May 21, 2020 - A wooded area near the Center Municipal Airport was the location where Texas Department of Public Safety State Troopers and Center Fire Department firemen were dispatched to when it was reported a plane had taken a nose dive and crashed just before 4:40pm Wednesday, May 20, 2020.

Authorities were feverishly searching a property just behind the woods and after a short time it was determined the plane was not located in the open field and the attention of fire personnel, law enforcement and EMS was quickly turned to the wooded area. 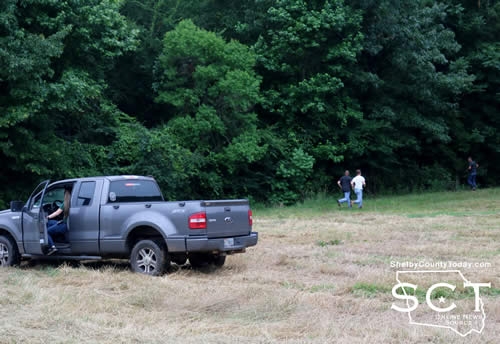 Searchers traveled in several directions as the search began.

Once inside the woods, directly behind Watson and Sons Funeral Home, the plane was located around 100 yards from the treeline where the majority of searchers had entered on the south-eastern side of the property.

Fire personnel worked painstakingly under the direction of Texas Department of Public Safety to extricate the members of the party within the airplane, and when it was determined the remainder of the efforts required the NTSB (National Transportation Safety Board) and FAA (Federal Aviation Administration) the operation was put on hold until those officials could arrive and continue their investigation.

Neighbors to the crash site were quick to offer help to all the first responders in the area, including allowing access to their property. 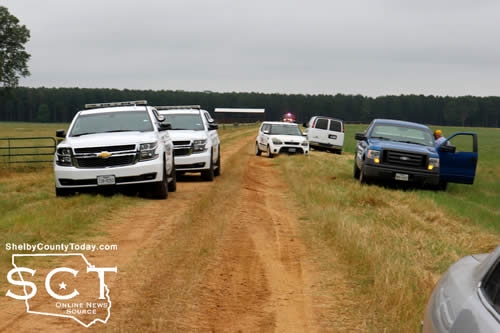 Several law enforcement agencies joined in the search for the location of the plane which crashed near the Center Municipal Airport.

Donna Hughes, Justice of the Peace for Precinct 1, pronounced the pilot and passenger at the scene of the crash and they were identified as John D. Scull, 73, and Carolyn Hooker Scull, 81.

At this time the cause of the crash remains under investigation. 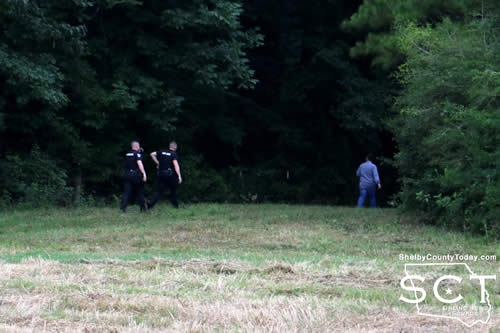 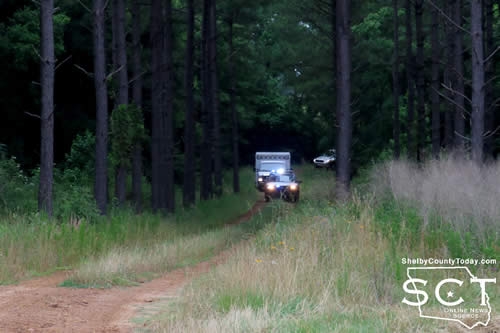 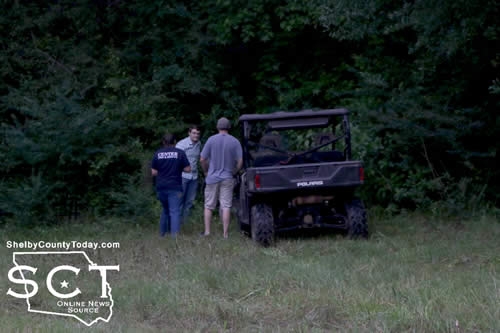 Update: The plane crash that occurred yesterday has resulted in the deaths of two Tenaha residents. The pilot is identified as 73-year-old John D. Scull and the passenger has also been identified as 81-year-old Carolyn Hooker Scull.

Update: The investigation of the plane crash continued Thursday, May 21 with FAA and NTSB on scene along with local authories. Shelby County Justice of the Peace Pct 1 Donna Hughes preformed the inquest and confirmed the crash resulted in two fatalities, a male and a female.

JP Hughes expressed her thoughts and prayers are with the family during this time.

Additional information is anticipated today from the Texas Department of Public Safety.

May 20, 2020 - Authorities are currently investigating a small plane crash that occurred at 4:40pm Wednesday, May 20, 2020 behind Watson and Sons Funeral Home located off State Highway 7 east of Center. The Center FD is on scene assisting law enforcement.

According to a press release issued by the Texas Department of Public Safety (DPS), Troopers responded this afternoon to a report of a plane crash in Shelby County.

The preliminary information indicates at approximately 4:40p.m., DPS Troopers along with other first responders located the crash site, just south of the Center Municipal Airport. At this time details surrounding the cause of the crash and the identity of the occupant or occupants is not immediately available.

The Federal Aviation Administration (FAA) and the National Transportation Safety Board (NTSB) has been notified to conduct the investigation.