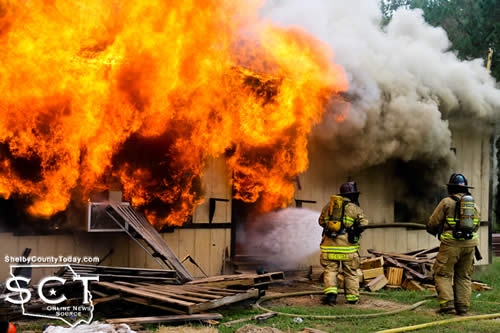 The training was located at a house off County Road 3774 where firefighter Del Birdwell gave a breakdown of the training for everyone involved before beginning. Once the training began, fire was set and allowed to progress to different levels before being extinguished allowing those in training to understand how the fire reacts. 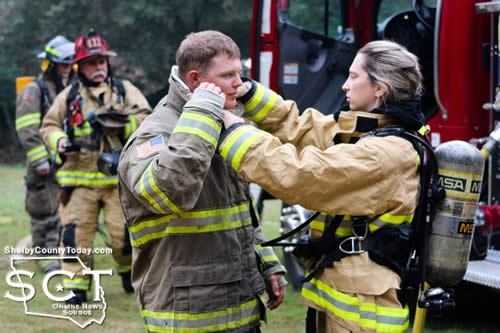 As the fire progressed and the house began to become a fully involved fire, the fire department was dispatched to a live fire and the majority of those training had to break away for that fire located on County Road 3047 while some remained at the training.

When the firefighters arrived at the mobile home on CR 3047, it had mostly burned. Fire personnel were able to extinguish the house and help the homeowner recover some belongings. 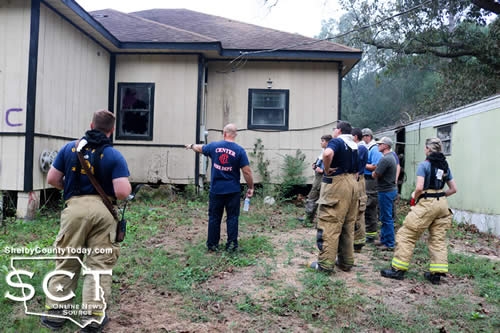 Afterward, the firefighters returned to the training house to complete their objective for the day.