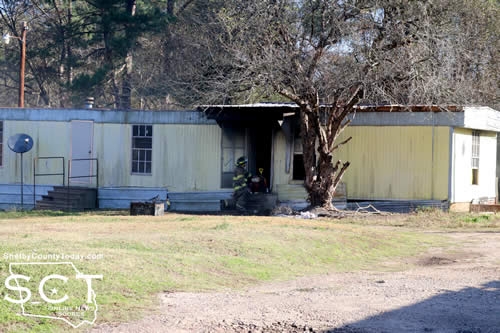 January 9, 2022 - The Center Fire Department responded to a house fire Friday, January 7, 2022, at 9am following reports of smoke emanating from a residence on Matlock Street in Center.

According to a witness at the scene who called 911, when he first arrived in front of the house he was considering the possibility the house was on fire until a man stepped out of the house and was seen exhaling smoke, and that's when the witness called 911.

According to the Center Fire Department, when they arrived they discovered a woman in the house as well as a microwave oven that was being used as a fire pit. The woman was evacuated from the building and the fire within the microwave was extinguished. 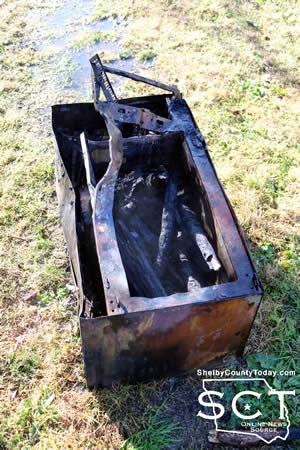 The fire department proceeded to ventilate the mobile home with fans until the remaining smoke was clear.

Fire department personnel requested the presence of officers from the Center Police Department.

Although the woman that had been inside the house claimed the man, who was absent when officers arrived had been living in the house for quite some time, Wendell Johnson who is the owner of the property said no one was living there. 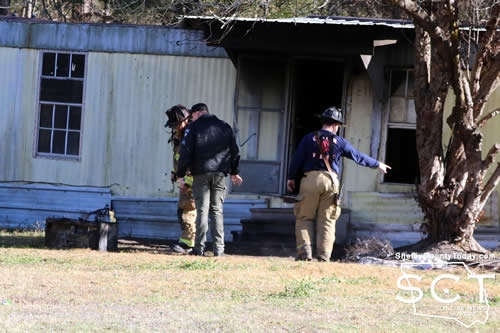 No injuries were reported as a result of the fire and potential charges are pending at this time.