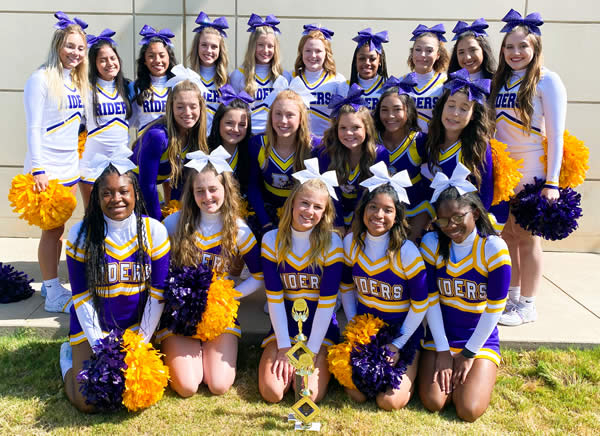 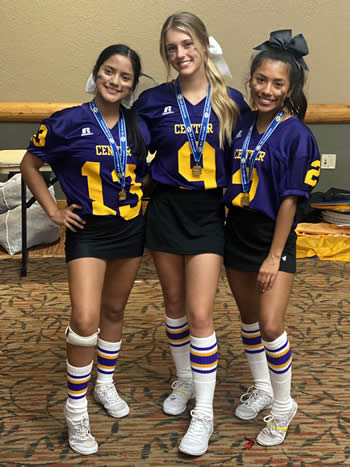 These girls were asked to participate in either the Pearl Harbor Memorial Parade in Honolulu, or the New Years Eve Parade in London. 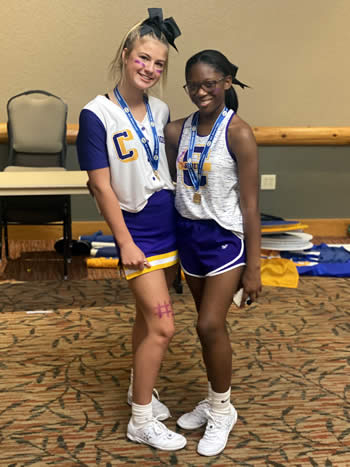 These girls were asked to participate in either the Philadelphia Thanksgiving Parade or the Orlando Thanksgiving Tour at the Walt Disney Resort in Orlando. 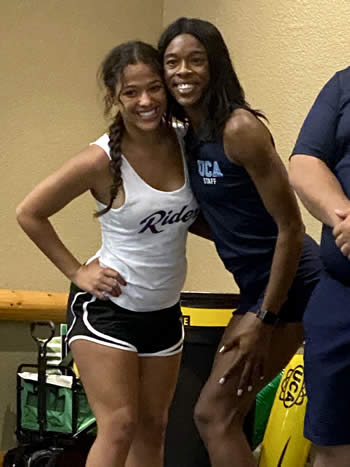 Day 2- Pin It Forward Award - Kristina Riley given by a UCA Staff member. 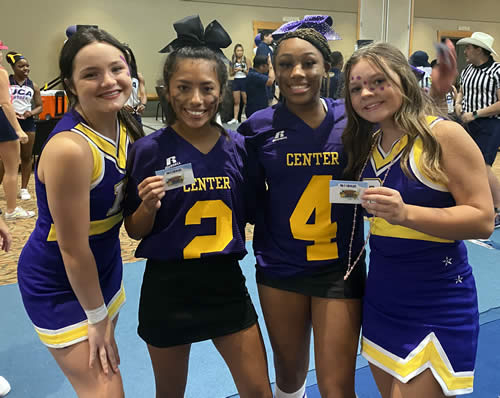 Pin it forward is one of the special duties of a staffer to recognize a camper for a quality that has made them stand out. Some qualities in which we strive to seek out include:

Esmerai Hernandez, Tazirah Hill were finalist in the jump competition. 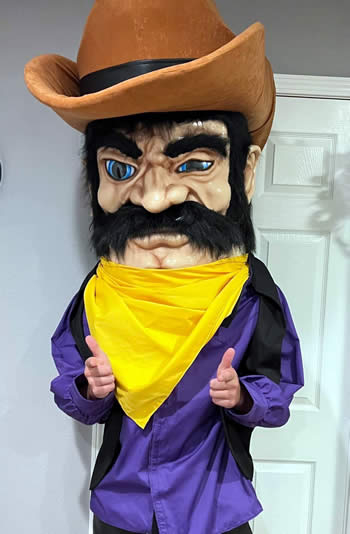 Rowdy. Aka Wade Collard.
Rowdy won 2 spirit sticks and the jump off competition.