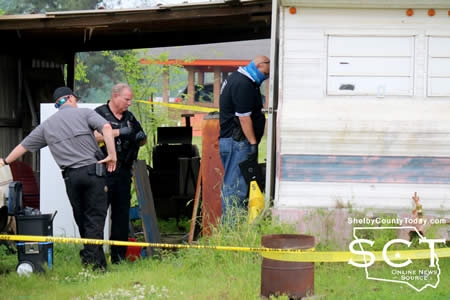 April 15, 2021 - The Center Police Department has confirmed a suspect was arrested in connection with the April 9 shooting incident.

Arrested April 13 was Angel Usiel Saquera Dominguez, 20, of Center. He was charged with capital murder by terroristic threat/other felony, and forgery financial instrument. Information released by Donna Hughes, Justice of the Peace Precinct 1, confirms the deceased to be Saulo Moreno Gonzalez.

Additional information will be updated as it's made available.

April 14, 2021 - Center Police Department officers responded to the discovery of a deceased individual at a residence at Pecan Grove trailer park Friday, April 9, 2021 at around 2:30pm.

Officers cordoned off the scene around the residence, began their investigation and questioned nearby residents. Some recalled hearing gunfire.

As the investigation progressed Donna Hughes, Justice of the Peace Precinct 1, arrived to perform an inquest and an autopsy was ordered of the individual to determine cause of death.

Additional information on this case has not yet been released by the Center Police Department; however, is expected. 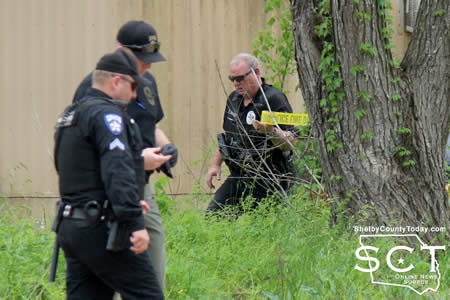 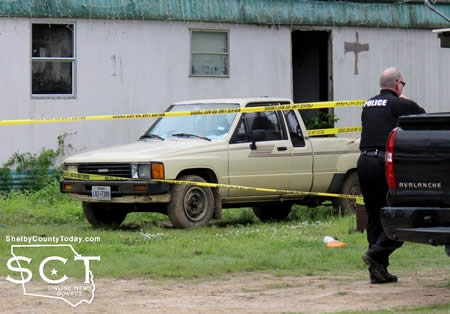 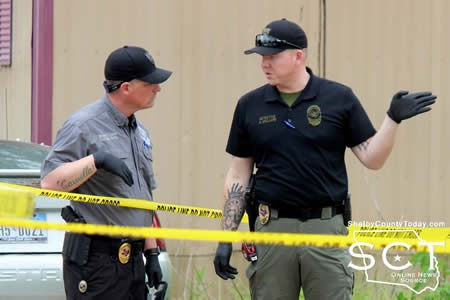 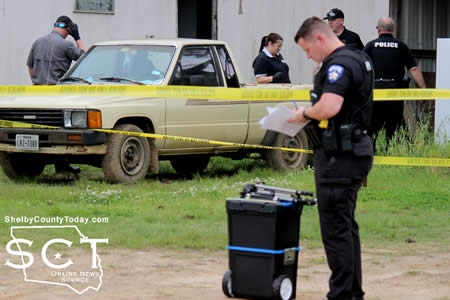 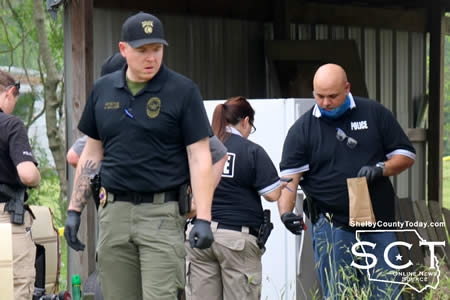 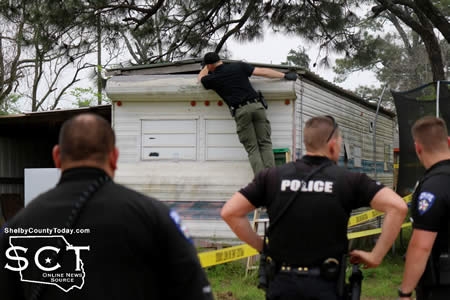 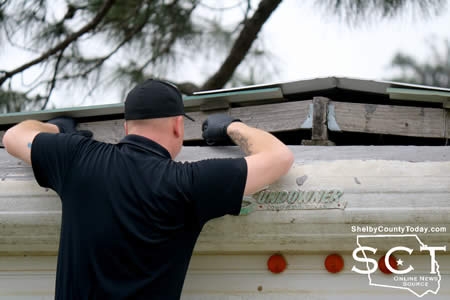 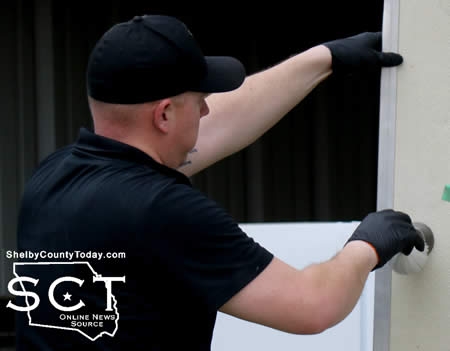 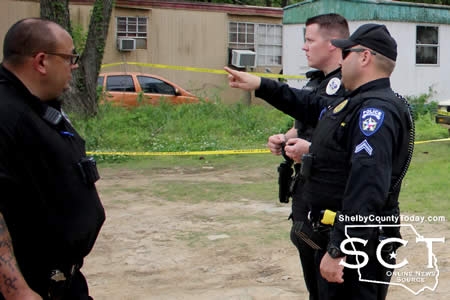