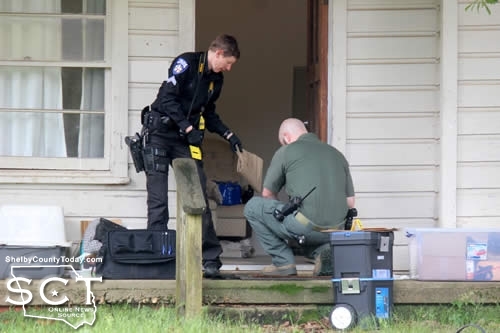 Ambulance personnel responded to the location to provide medical assistance to the victim.

An individual was taken into custody and transported to the Center Police Department. Officers were seen investigating in and around the residence following the incident. 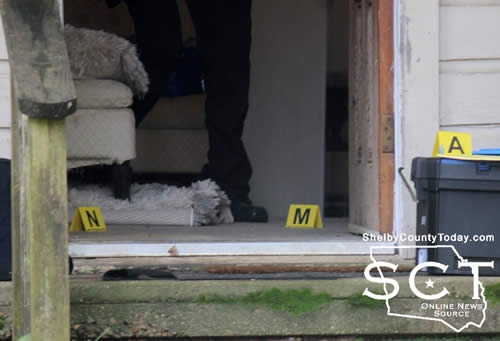 Texas Department of Public Safety records indicate Roberts was paroled on April 8, 2021 for a parole period to last until October 8, 2028. 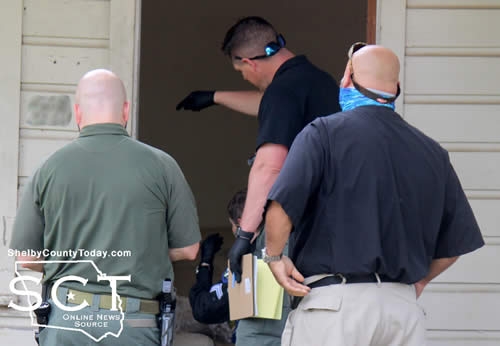