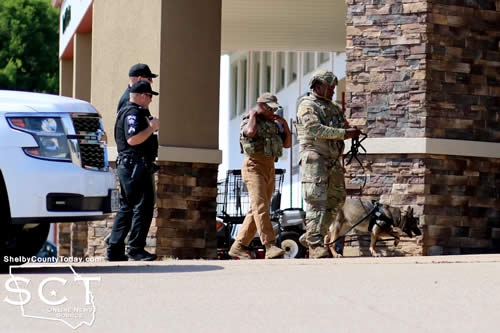 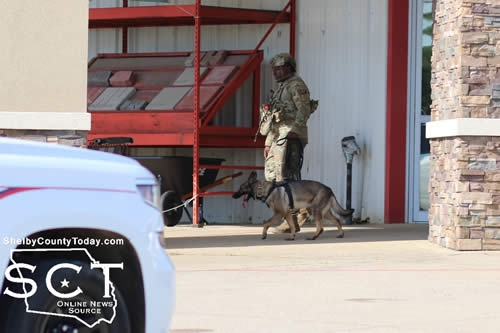 Detective Sgt. Ricky King, Street Crimes Division, states the initial threat was believed to have been made by a woman and an employee of the store was able to retrieve the number of the caller for the officers from Caller ID.

"Our investigation concluded that it was a child, prank calling random numbers," said Det. Sgt. King. "We've tracked down where the call came from."

Barksdale Air Force Base K9 officers assisted the Center Police Department in helping to determine the facility was clear of any threat.

Det. Sgt. King stated how much the Center Police Department really appreciates Barksdale Air Force Base sending out the officers to assist them in determining the location was safe, and the assistance of the fire department as well as the Sheriff's Depaqrtment.

"The quick response, and agencies working together, made that as painless as possible," said King.

Employees were evacuated from the building and police officers are actively working to determine the threat.

Military Police K9 officers, which usually respond to bomb threats, were at the scene and went inside of the building at around 4:15pm. They completed their search inside at around 6pm and then mov to search another building located behind.

The search has been completed at this time and nothing of a threatening nature was located. The business is expected to be open again tomorrow during normal business hours. 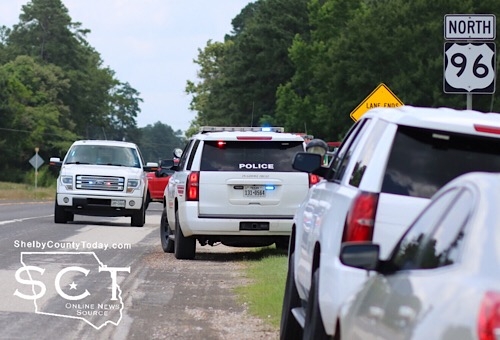 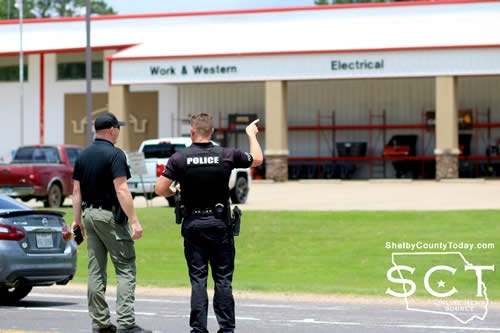 Early on, traffic traveling north on U.S. 96 North was being diverted onto the loop and not allowed to travel into town via U.S. 96, but has since been allowed once again.

Additional information will be updated as it’s made available. 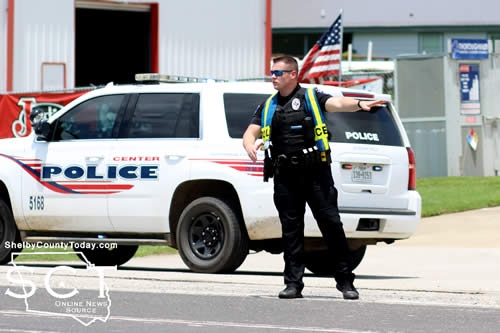 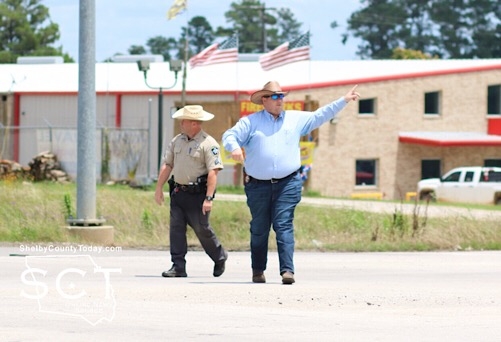 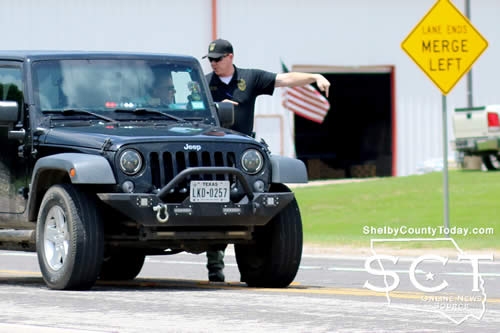 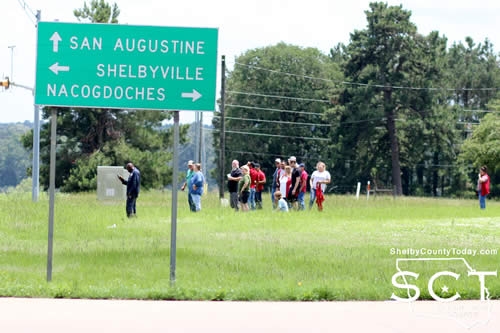 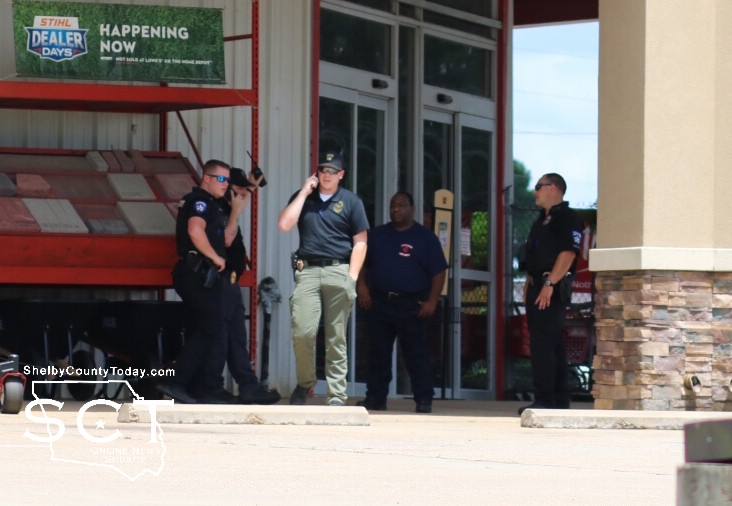