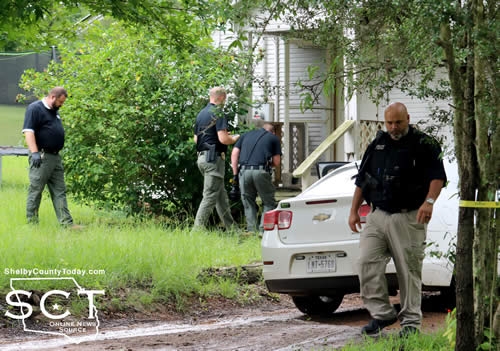 Update: July 8, 2020 - According to the East Texas Center for the Missing, the suspect in this investigation, Zenas Montre Whitaker, was located in Alto, Tx by Cherokee County Sheriff's office and is in custody.

July 7, 2020 - The Center Police Department is currently seeking a suspect in an alleged kidnapping which occurred at the intersection of Arcadia Road and Stephens Street at around 12:30pm Tuesday.

Officers and an ambulance responded to the scene and the ambulance left with one individual.

Center Police Department detectives cordoned off the location and began their investigation.

Texas Department of Public Safety (DPS) State Troopers later located the vehicle which was being sought following the incident in Center. While Center Police Department officers were in town, Texas DPS Trooper Dustin Ramos tracked down the suspect vehicle, a GMC Denali Envoy, on Lake Pinkston Road where it had been left.

At that time the suspects were not at the scene and most likely fled in another vehicle.

Garrison Police Department Chief Tim Barton responded to the scene and utilized K9 'Maddox' to help search for clues. The scene was eventually cleared and Hughes Wrecker Service towed the vehicle to the Center Police Department.

The adult victim, Enedina Akins, in serious condition was transported to Nacogdoches Medical Center - Shelby Emergency Department and Diagnostic Imaging Center by EMS. She had apparently been severely beaten with a blunt object. Akins’ informed Officers that the father of the child and suspected assailant, identified as Zenas Whitaker of Nacogdoches, had taken her two-year-old daughter when he left. An Amber Alert was initiated which included the child and abductee’s information. Agencies from around the East Texas area relentlessly searched and followed leads throughout the rest of the day, night and into the following day.

With great assistance from these other agencies, the suspect and child were located in Cherokee County near Alto. After a brief stand-off, the suspect surrendered the child to authorities and gave himself up without further incident.

At this time, the suspect is being held in custody (without bail) for the following charges: Aggravated Assault with a Deadly Weapon (Family Violence) (Felony 1); and Aggravated Sexual Assault (Felony 1).

Thanks to the combined efforts and teamwork of surrounding agencies and the public’s assistance, the missing child was located and returned unharmed within 17 hours of the initial call. 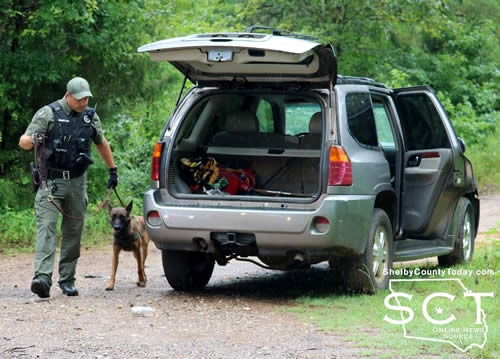 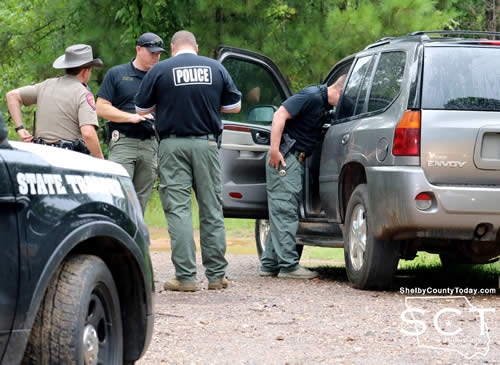 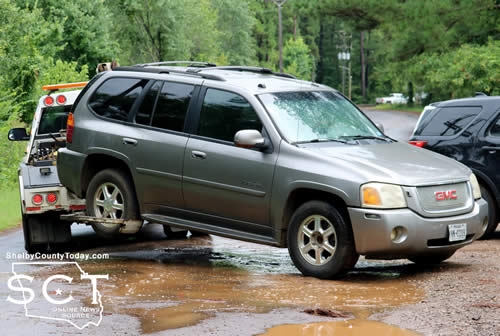