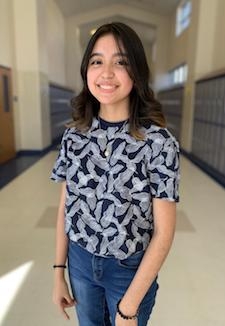 March 3, 2021 - The Center ISD UIL Film team's short animation film "Rumors" by Lisandra Santos has qualified for state! The film competed against 19 other films in a very tough semifinal round. In addition, her film was also nominated for the Nobelity Prize Award where she will compete against 48 other schools in all categories. A panel of judges will select four films:

The 1st and 2nd place in Division I and II winners receive a Precision Camera gift card to purchase classroom equipment. 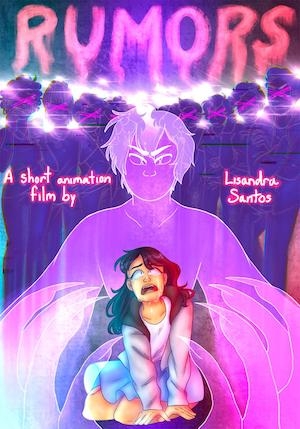 Only 6 schools advanced to the state level. Center High School was one of those for the third time. The 2021 Virtual State Meet Ceremony will be Friday, March 12, 2021 (more info coming soon!).

UIL Film, under the direction of Adam Ramirez, submitted two films this year, both qualifying for semifinals. Watch the AMAZING films here.

"Symbiote," pictured below, is the second film submitted by the UIL team. 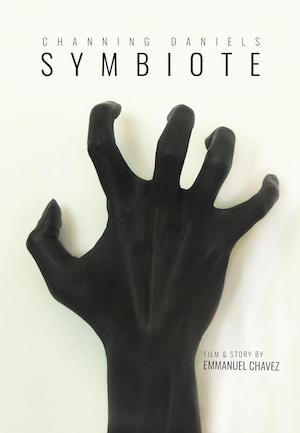 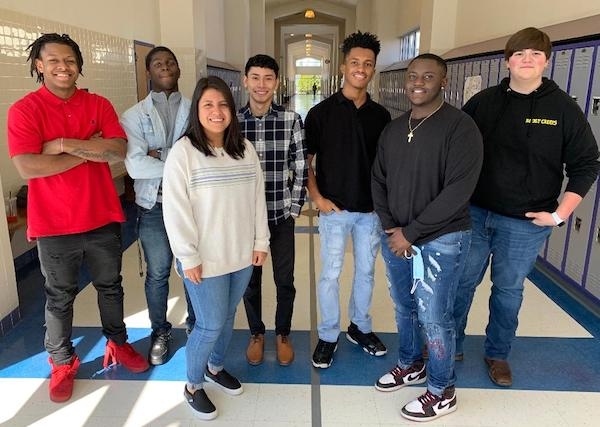