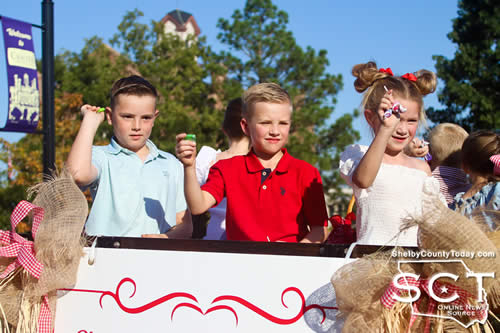 The Queen’s Court float winners will be announced at the Coronation, this Saturday, October 1st at Center High School Cafetorium at 7pm. Tickets at the door are $5.

Gold Sponsors for the Doo Dah Parade are Ilho Sales and Imports and Professional Title Services.

Farmers State Bank is this year’s East Texas Poultry Festival Presenting Sponsor. The traditional Cutting of the Feathers and Opening Ceremonies, sponsored by Focused Care of Center, will be held Thursday, October 6th, at 10:00 a.m. on the downtown square. See you there! 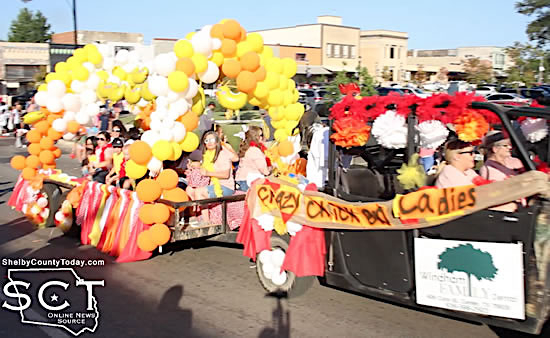 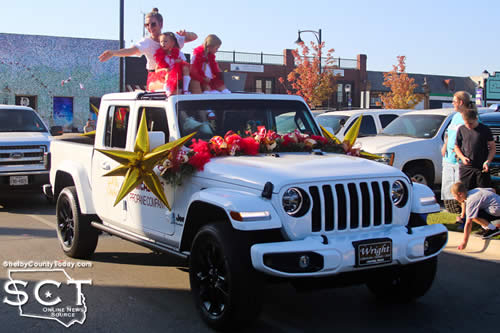