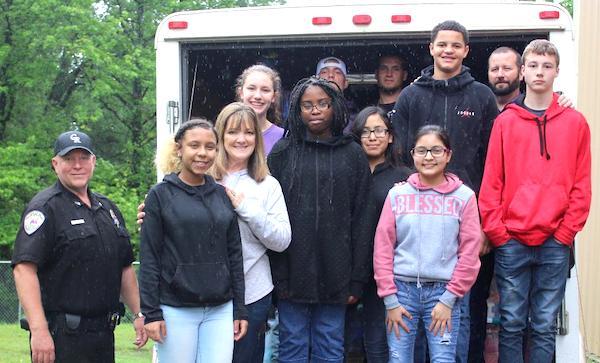 April 22 , 2019 - Center Middle School responded to needs in the Alto/Franklin area last week by collecting items for donations. Principal Jake Henson was amazed at the response from the campus and community.

"Donations were collected for just a couple of days, and the generosity far exceeded our expectations," Henson said.

Local citizen, James Ragan, who has made several deliveries to the Alto/Franklin area, made arrangements for Tristian Reynolds and Randy Simmons to pick up and deliver the donations. 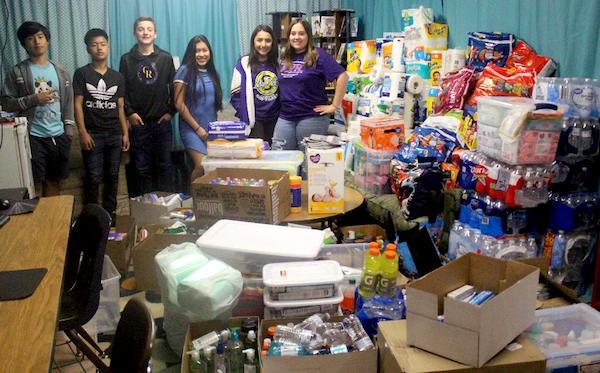 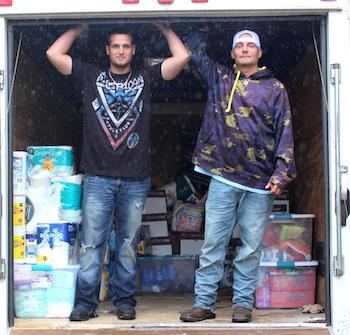