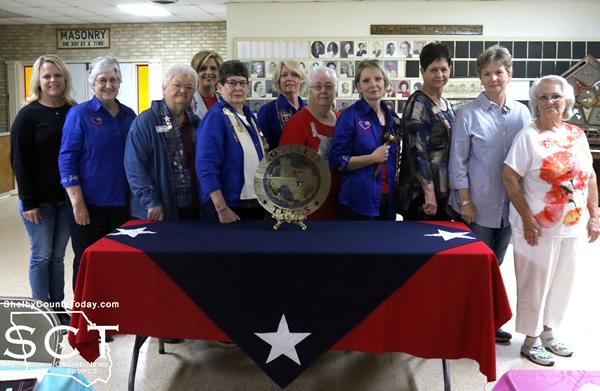 May 7, 2019 - New officers of William Carroll Crawford Chapter of the Daughters of the Republic of Texas (DRT) were sworn in at their April 13, 2019 meeting.

During the meeting, members discussed the upcoming DRT Annual Convention which is May 30 through June 1. Casto also announced the new designation of March 1 as CRT Founder's Day which the chapter did recognized during the March 1 Texas History Month celebration on the historic downtown square where the chapter paid tribute to Texas Independence Day, Texas Flag Day, the birthday of Sam Houston, and the heroes of the Alamo and Goliad. 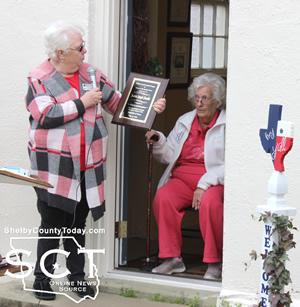 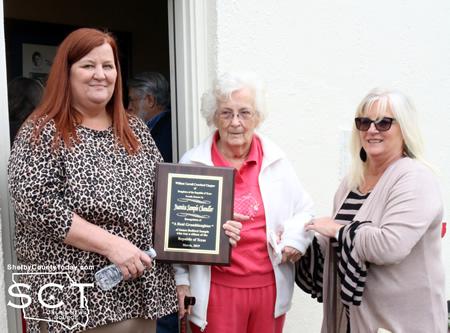 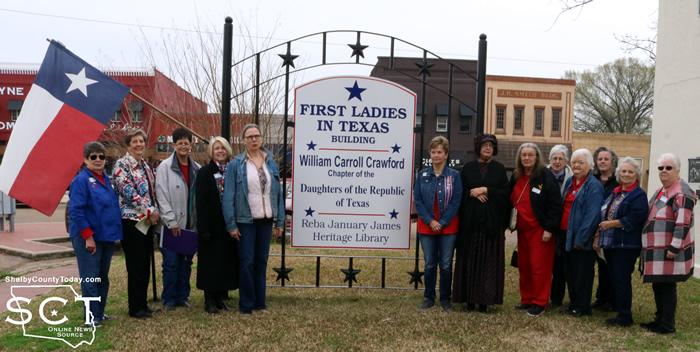 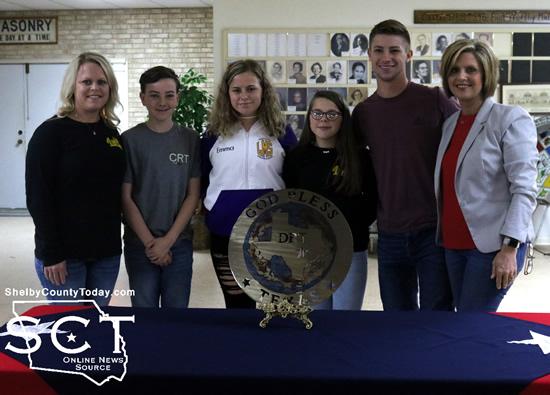