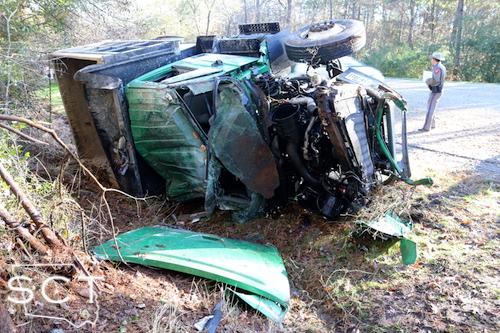 December 1, 2019 - A dump truck was involved in a single-vehicle crash Sunday, December 1, 2019 and caused a spill on the road, delaying traffic traveling through the area on State Highway 7.

According to Texas Department of Public Safety State Trooper Taylor Buster, at around 8:45am a green 2008 Cub Cadet dump truck driven by Martin Galvan, 28, of Center was eastbound on State Highway 7 about 1 mile west of FM 711. 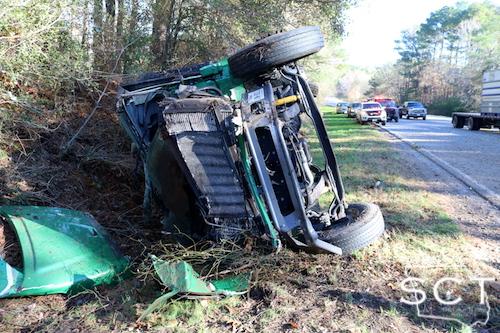 The truck failed to drive in a single lane and left the roadway to the right, dropping off the edge of the pavement. Galvan overcorrected left causing the truck to flip over. The truck then skid across the highway and came to rest in the westbound ditch on its passenger side.

A load of gravel being hauled by the dump truck was spread across both sides of the roadway. 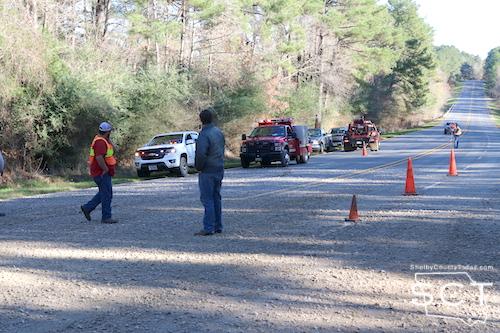 Galvan refused transport by ambulance from the scene with intention to go to a hospital later. He was issued a citation for fail to drive in a single lane.

West Shelby County Volunteer Fire Department diverted traffic at the scene so it could be cleared. 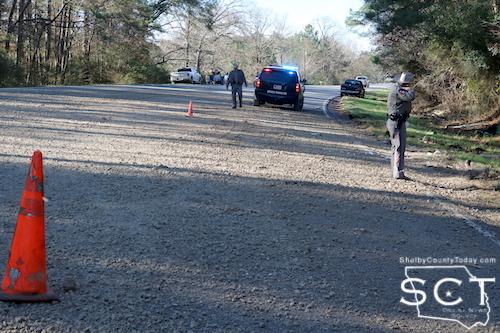 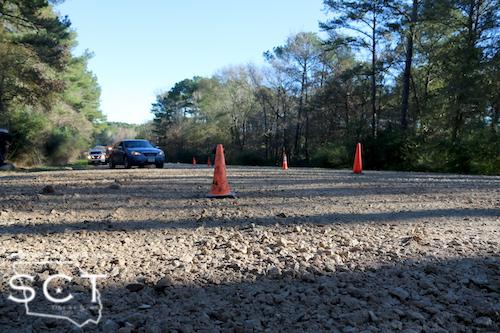