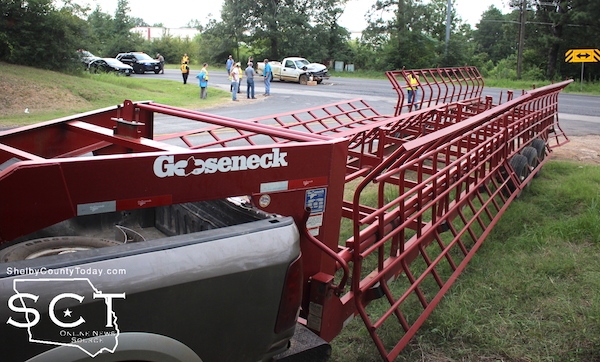 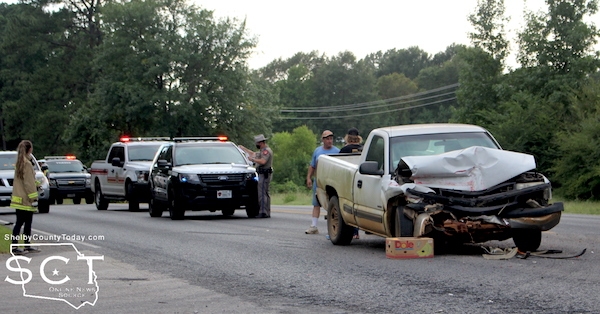 According to Texas Department of Public Safety, the first crash occurred at approximately 5:30pm at the intersection of FM 711. A white 2000 Chevrolet pickup driven by Gary Gene Hubenak, 68 of Center, was eastbound on SH 7 and failed to control its speed striking the rear of a trailer pulled by a tan 2010 Dodge Ram 3500 pickup in front of him. The Dodge driven by Logan Holloway, 19 of Center, was slowed to make a left turn onto FM 711 when it was struck. The impact shoved the goose neck trailer into the back of the cab of the pickup causing damage to the truck and trailer. The Dodge truck and trailer came to rest in the left side ditch of FM 711 off the roadway. The Chevrolet pickup came to rest in the inside lane of the eastbound side of roadway. 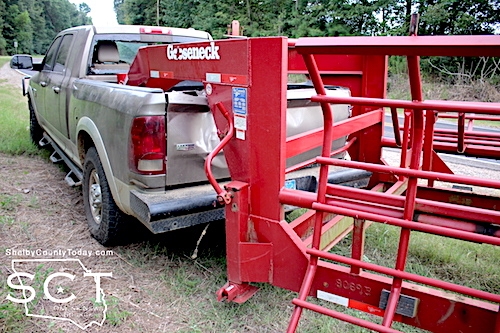 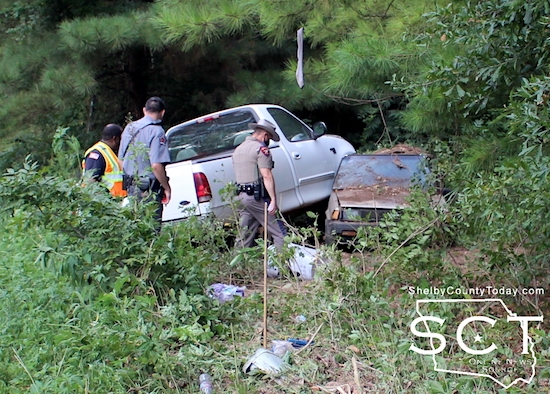 The second crash involved a single vehicle and also occurred on SH 7 near the intersection of CR 1165 at 6:25pm. A white 2001 Ford pickup driven by Jeffery Snider, Jr., 21 of Center, was traveling east when he failed to drive in a single lane, went off the roadway to the right, and collided with a fence before striking an abandoned car. Snider was transported as well to Nacogdoches Medical Center - Shelby Emergency Department for a possible medical condition which is believed to have contributed to the crash. 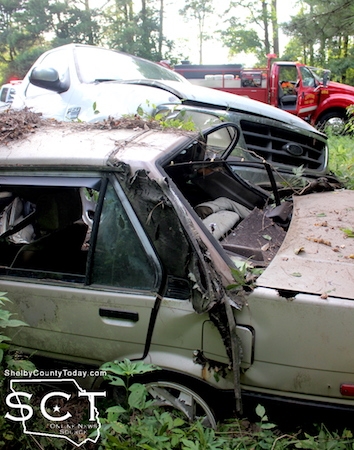