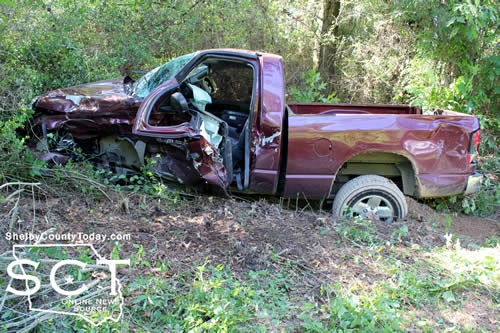 Emergency personnel with the Huxley and Shelbyville Volunteer Fire Departments were called to the scene as one driver involved was trapped. 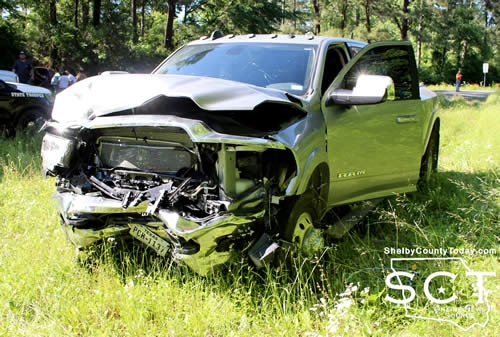 As a result the silver Dodge collided with the front left quarter panel and side of the maroon Dodge, causing major damage to both vehicles. 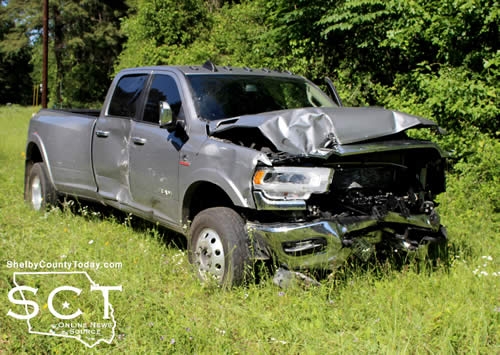 Buckner was issued a citation for fail to yield right of way at stop intersection.

Also assisting at the scene was the Shelby County Sheriff's Department.