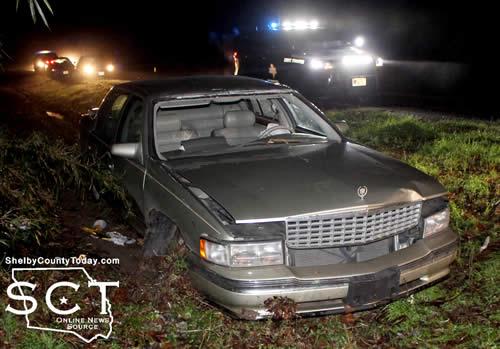 Troopers were dispatched to the location at around 7pm. According to Texas Department of Public Safety State Trooper Taylor Buster, a tan 1996 Cadillac driven by Precious Redmond, 24, of Center was southbound on FM 2694.

The Cadillac was traveling at an unsafe speed when it left the roadway in a side skid, striking a culvert, and continued down the borrow ditch before coming to a stop. 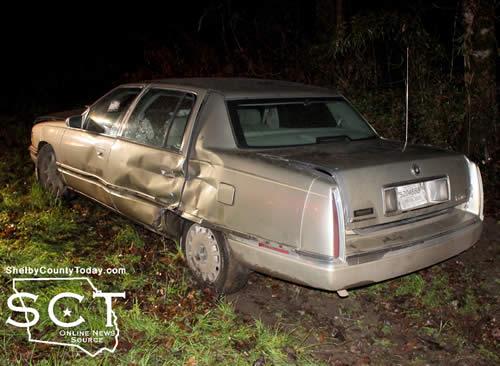 Redmond and her passenger Ahmad Chumbley, 28, of Center were not reported to have been injured in the crash.

Citations were issued to Redmond for unsafe speed and no seat belt.