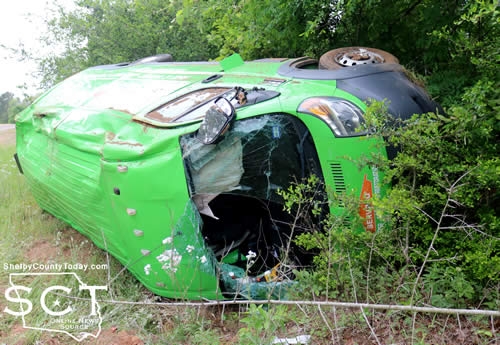 According to Texas Department of Public Safety State Trooper Taylor Buster, at around 10:45am a green 2016 Dodge van owned by BWNLG LLC and driven by Blake Elder, 21, of Beckville was northbound on FM 711 traveling at an unsafe speed just under eight miles from State Highway 7. 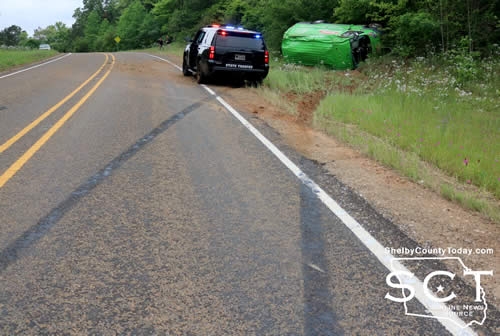 EMS personnel arrived at the scene and Elder and his passenger Michael Watson, 26, refused treatment.

No injuries were reported as a result of the crash. Elder was issued a citation for unsafe speed. 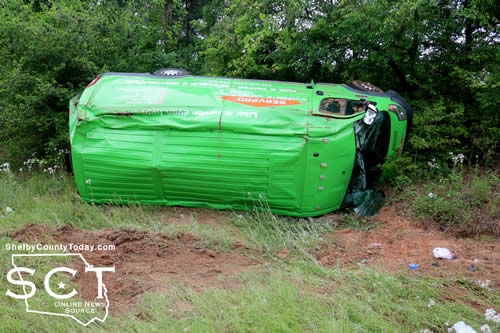