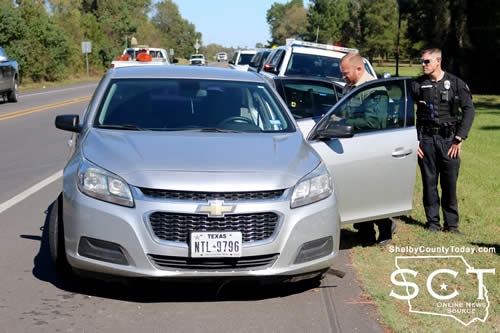 Shelby County Sheriff’s Deputies engaged an individual in the pursuit around 1pm when the driver of a 2016 Chevrolet Malibu failed to stop in the area of FM 139.

As the pursuit entered Center, Center Police Department officers joined in the chase which traveled to the square and then turned down State Highway 7 (SH7) East. 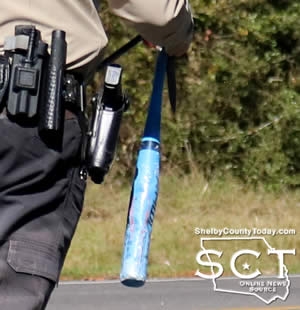 As the Chevrolet reached Oaklawn Memorial Park Cemetery, the vehicle turned around and headed back west on SH7. Just before the intersection with Loop 500 the driver finally complied and the pursuit was brought to an end without incident.

During inventory of the vehicle, a blue bat was discovered and taken into evidence which potentially involved in a previous criminal mischief. 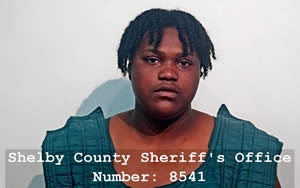 The female driver was promptly taken into custody and transported to the Shelby County Jail for processing.

According to the Shelby County Jail log Zania Hubbard, 21, of Shelbyville was arrested November 4, 2021, and charged with evading arrest/detention with vehicle, felony 3. 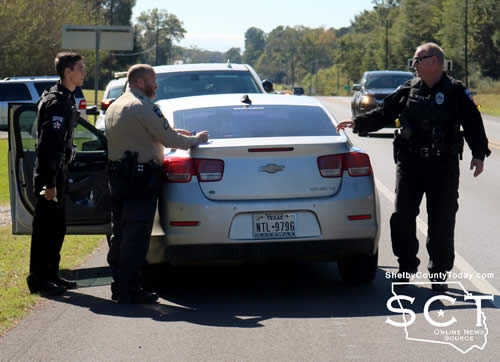