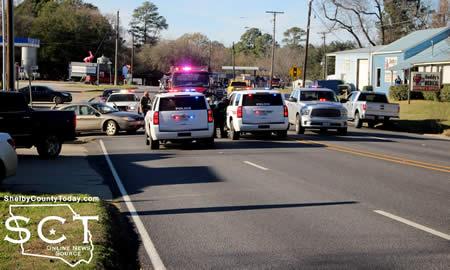 December 30, 2019 - Hurst Street at the intersection of Crawford Street in Center was the scene of an auto versus pedestrian incident December 23, 2019. 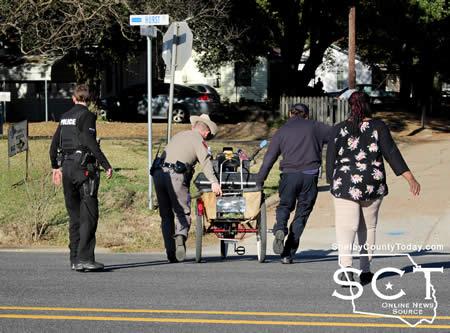 It was determined, the bicycle was traveling the wrong direction in the traffic lane.

Staff members from a neaby medical clinic responded quickly to Standley, who was then lying in the middle of the roadway, and assessed him until an ambulance arrived. EMS personnel moved Standley to the ambulance and he was transported to Nacogdoches Medical Center - Shelby Emergency Department for possible injury. 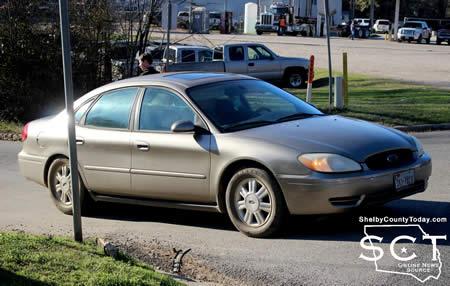 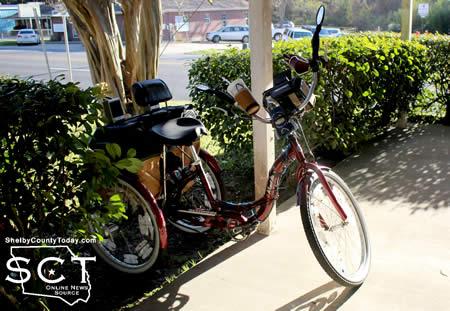