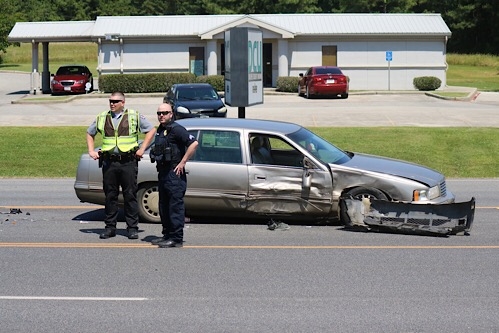 According to Center Police Officer Maegan Wright, a black 2010 Ford Focus driven by Jonathan Windham, 37, of Center was leaving the Walmart parking lot entering Hurst Street. At that time a 1999 tan Cadillac sedan driven by Joel Gilliard, 52, of San Augustine was southbound on Hurst Street.

The Ford failed to yield right of way to the Cadillac and entered Hurst street which caused the vehicles to collide and cause major damage.

The Cadillac came to rest in the middle of Hurst Street and the Ford remained in the Walmart driveway exit.

Both vehicles were towed from the scene to remove them from the roadway. 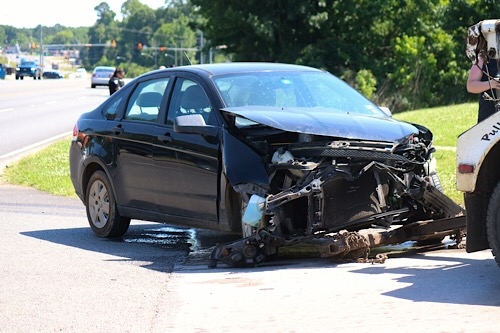