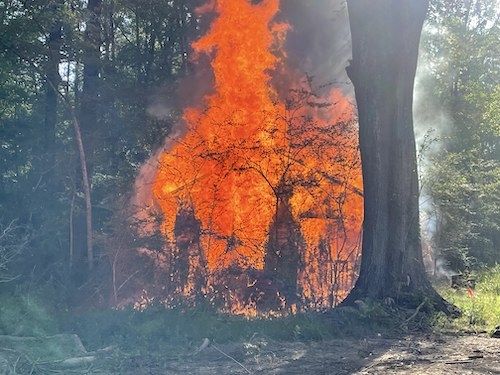 June 20, 2022 - Over the week of June 13-19 the Joaquin Volunteer Fire Department received 6 calls. Here is a brief breakdown of all that transpired.

Starting on Monday, June 13 at 11:37pm a call came in about a diabetic patient not feeling well. The JVFD EMR team responded to check them out.

Wednesday, June 15th a call was received at 6:44pm but was later cancelled. 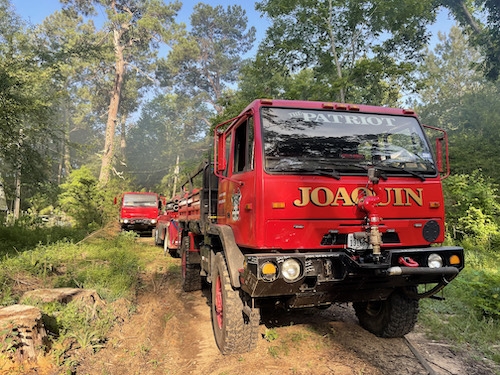 Friday, June 17th saw 3 calls, 2 of which were cancelled shortly after being received. The third call came in at 11:31pm in regards to a female knocked unconscious at a residence near Childress Street. EMRs responded to check out the patient.

At this time The Joaquin Volunteer Fire Department would like to remind our readers of our Multi-item Raffle Fundraiser we are currently running. Raffle tickets can be purchased for $20 each or 6 tickets for $100. Every ticket purchase is a chance toward several great prizes including:

Drawing for the winners will be held July 4th at the Riverfront in Logansport, Louisiana. Persons entered in the drawing do not have to be present to win.

This concludes the report for the week, so with that the Joaquin VFD hopes everyone has a safe and great week.