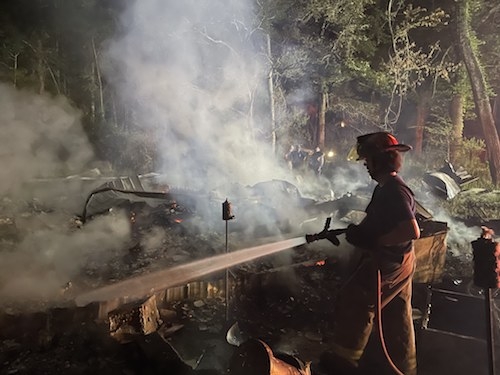 Starting at 12:51am on Monday, June 20th, the JVFD EMRs were dispatched to an unresponsive person who may have overdosed on medication. 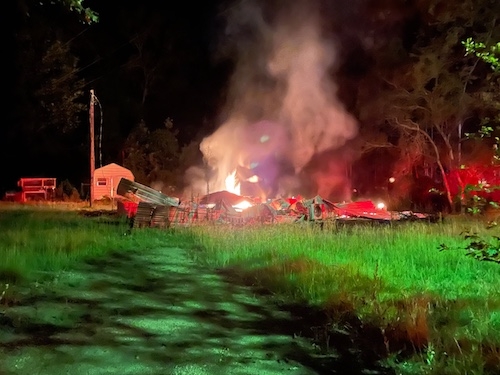 Friday, June 24th saw 3 calls, the first at 3:08am for a house fire on County Road 3421 in Woodland Shores. Upon arriving on the scene it was evident that the house had been burning for some time, as it was already on the ground. The Joaquin VFD put out the remaining fire with help from DeSoto Fire District 1. No one was home at the time of the fire.

The next 2 calls for Friday came in between 1:39pm and 2:12pm, both for trucks broke down in lanes of traffic. The JVFD arrived to provide traffic control along with Constable Roy Cheatwood.

The final call for the week came in Saturday, June 25th at 1:21pm for a person burned with saltwater on Hwy 84 East. The Joaquin VFD EMRs responded to secure the patient until Allegiance EMS could arrive. An airlift was later called for the patient.

That concludes the report for the week. Until next time, the Joaquin Volunteer Fire Department hopes everyone has a great week. 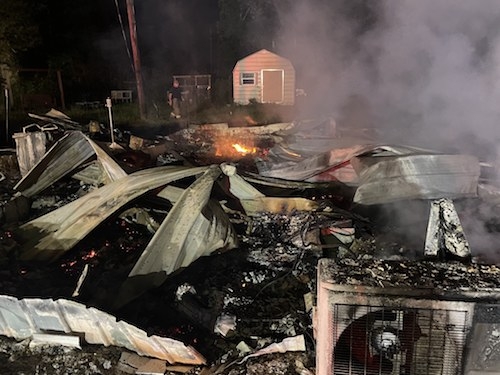 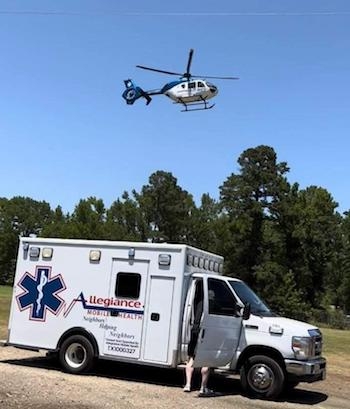