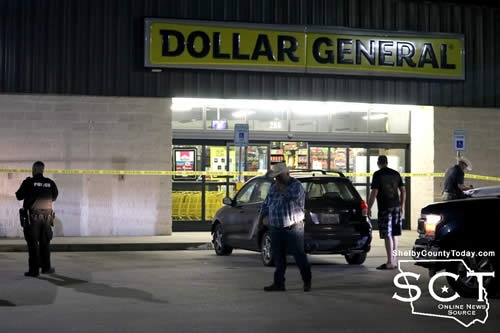 August 12, 2021 - Shelby County Constables and Sheriff's Department have a suspect in custody in connection with the dollar store robbery in Timpson of August 11. 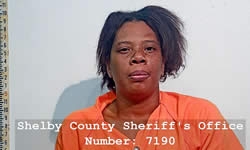 Their efforts have proved fruitful as at this time their suspect Talaisa Garner, 32, of Timpson is in the Shelby County Jail. Currently the Shelby County Jail log does not reflect charges directly connected to the robbery, she has two charges for possession of a controlled substance, felony 2 and felony 3; as well as violation of probation (possession of a controlled substance).

Not long after the officers first arrived at the dollar store, a woman who was later determined to be Garner, pulled up on Garrison Street near the dollar store and shouted asking if the store was still open.

As the constables were still investigating, and before they knew Garner to be the suspect, they honed in on her and her vehicle as she kept returning to the scene. She consented to a search of her vehicle and according to Constable Roy Cheatwood, they discovered a pistol in the car. The constables checked to find out if the gun was stolen, and it wasn't, so they let her go. 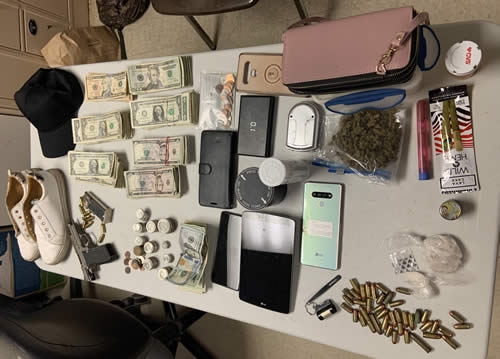 They later asked Garner at the Timpson Quick Stop, when they located her once again, if she would relenquish her handgun to them as part of their investigation and she refused, stating it was back at her house where her boyfriend was sick with COVID.

Believing Garner was their suspect, the constables moved to secure her residence and had everyone inside exit to prevent tampering so they could conduct a search. The Shelby County Sheriff's Department prepared the warrant and a District Judge signed it. During the search of the house, according to Cheatwood, narcotics were discovered in the bedroom and some of the clothes she wore in the robbery were in the living room.

A bag located near where the clothes were found contained a little over $1,700.

According to Constable Tipton, one ounce of methamphetamine was located in the house, and the shoes Garner was allegedly wearing in the robbery were found in a dollar store bag.

Garner was initially taken into custody on a Panola County warrant and she has also now been charged, according to Constable Tipton, with aggravated robbery, felony 1. Constables Cheatwood and Tipton confirm, once in jail, Garner gave a full confession to the robbery. 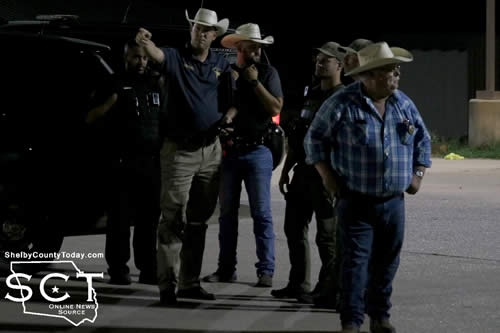 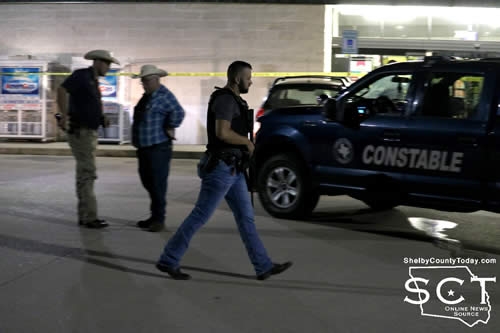 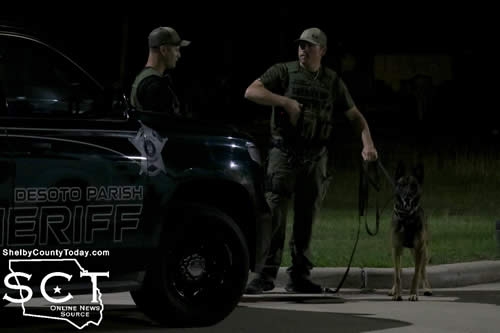 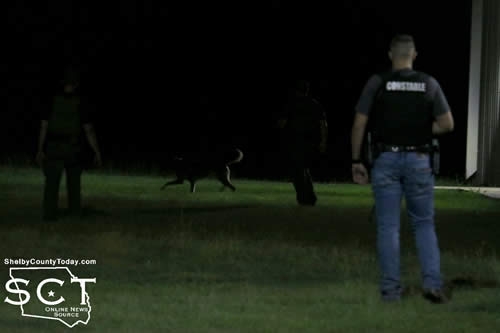 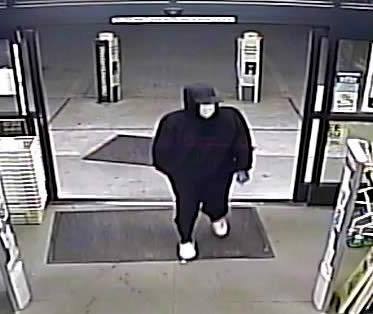 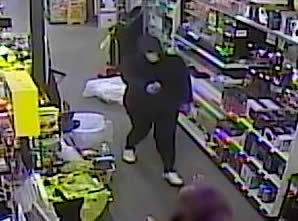 August 12, 2021 - Law enforcement officials are investigating a robbery at gun point of the Dollar General store in Timpson.

The crime occurred at 10:28pm Wednesday, August 11, 2021, when the suspect in the robbery entered the building through the front door and pointed a handgun at the cashiers in the store.

Josh Tipton, Constable Precinct 5, described the suspect as an individual dressed in black pants and a black hoody, black baseball cap, with a white dust mask and white shoes.

Once the scene was secured, the DeSoto Parish Sheriff's Department was contacted to assist by bringing a K-9 tracking dog to the scene. The K-9 tracked the suspect to a location on a street located behind the store, where the suspect may have gotten into a vehicle.

The suspect was seen exiting the store heading toward Garrison Street.

Constable Tipton stated no one was injured during the robbery.

The Shelby County Sheriff's Department has provided video stills of the suspect in hopes the public can help identify the individual.

Anyone with information is asked to contact law enforcement. The Shelby County Sheriff's Department can be reached at 936-598-5601.