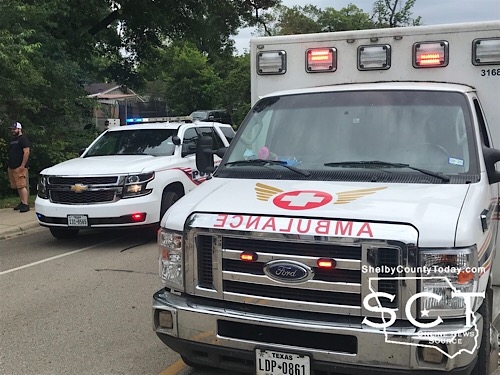 According to Center Police Officer Robert Lee, a grey 2013 Ford Focus driven by Benjamin Haley, 22, of Center was eastbound on Crockett Street. Haley failed to yield right of way to a grey 2012 Ford F250 driven by Rodney Cooley, 55, of Center traveling northeast on Cora Street, with three juveniles, when the vehicles collided.

The collision subsequently sent the F250 into the direction of a 2019 Dodge Ram 1500 driven by Johnny Glaze, 52, of Center southwest on Cora Street and causing those vehicles to crash.

No one involved was reported to have received any injury as a result of the crashes. 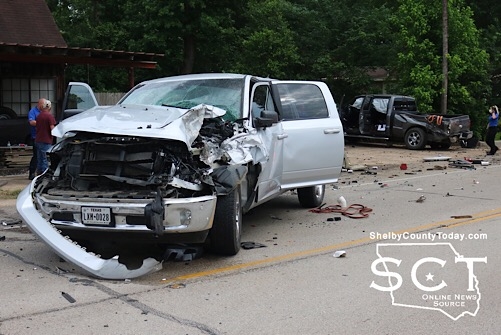 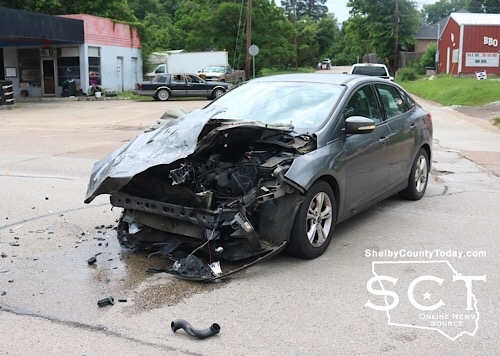 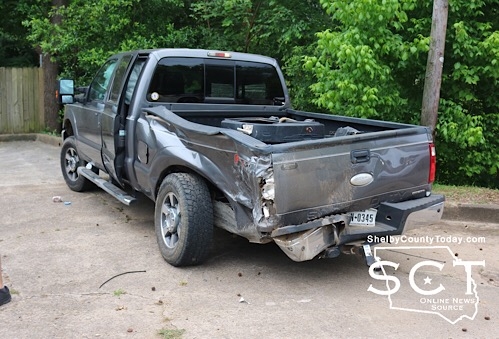