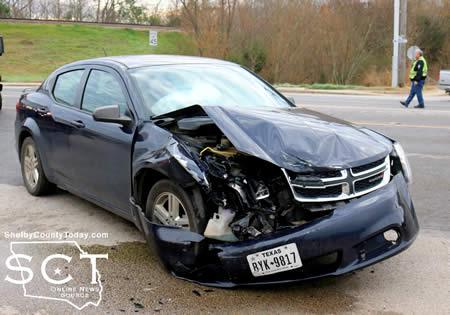 December 27, 2019 - The intersection of Louisiana Street and Railroad Avenue was the location of a three-vehicle crash Friday, December 20, 2019.

According to Center Police Officer Brian Wright, at 7:15am a white Suburban driven by Kinequa Humphrey, 33, of Center was traveling northbound on Railroad Avenue when she crossed Louisiana Street.

A black Dodge Avenger driven by Alfredo Tello, 49, of Center was traveling west on Louisiana Street with a 12-year-old female passenger and collided with the right rear of the Suburban, causing it to spin around and strike a Center ISD school bus that was stopped at the southbound intersection with Railroad Avenue. 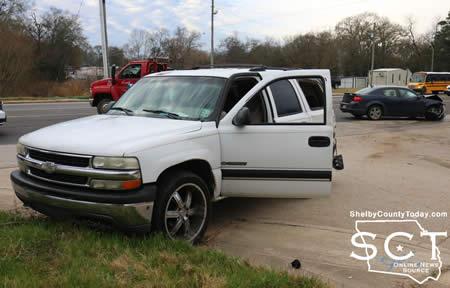 The bus was driven by Carroll Miller, 66, of Tenaha with passenger Dwight Preston, III, 57, of Center.

Humphrey, who was with child, was transported by ambulance to Nacogdoches Medical Center - Shelby Emergency Department for possible injuries.

No one else involved in the incident was reported to have received injury, and no children were on board the school bus at the time of the incident. 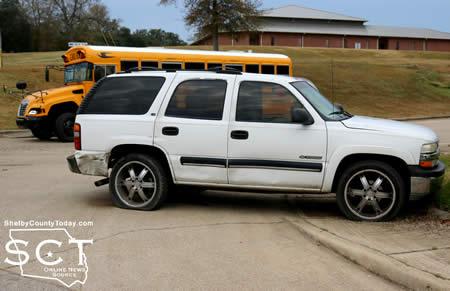 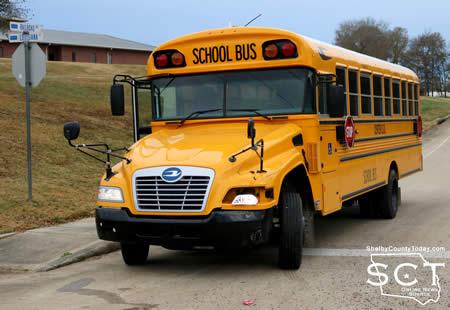