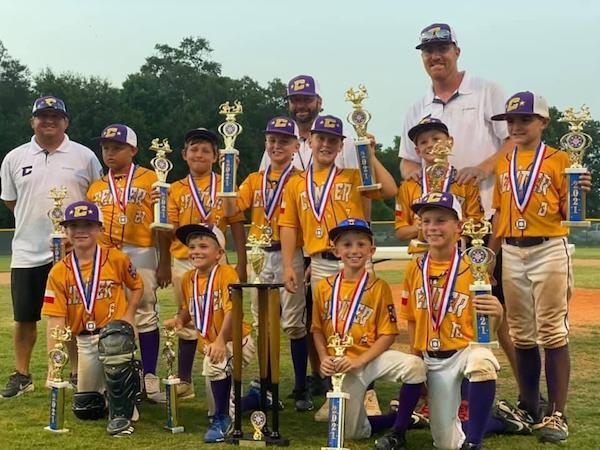 July 28, 2021 - The Center 9U All Stars traveled to Texarkana this past weekend and competed against 5 states consisting of 9 other teams.

This Center team has been very successful over the past 3 years coming up just short of the grand title. The team started the Tournament season with a warmup tournament in Bullard where they were undefeated. At the State Tournament in Center July 10 -12, Center encountered their first loss of the season against a strong Hudson team. Center worked their way back to the championship where they beat Hudson twice in back to back games to win the Texas State Championship.

During the World Series, Center went 6-1 to win the Championship. The tournament started off with 4 games of pool play on Friday and Saturday then went into single elimination on Sunday. In Fridays pool games, Center defeated Grant Parish, LA at 9:45am and incurred their second loss of the season against a tough team from Ruston, LA at 3:00pm. On Saturday, Center defeated both North Texarkana, AR and Hudson, TX at 8:00am and 3:00pm respectively.

After pool play, there were 3 teams tied with 3-1 records. Ruston, Center, and Hudson would have to let the tie breaker of runs allowed between their games to decide their seeding. They allowed 11, 12, and 13 runs respectively, therefore Ruston was #1 seed, Center was #2 seed, and Hudson was #3 seed.

In Bracket play, Center escaped a close game with their first opponent from Monroe, LA at 9:45am. Karson Link pitched 69 pitches in 3 2/3 innings. Easton Lee had the save. They had to overcome a 6-2 deficit against Laurel Jones County, MS to win their semi-final game 7-6 at 1:15pm. Shade McDonald threw 75 pitches for the game. In the Championship game against Ruston, LA, Center took no chances and jumped out to an early lead and maintained it to win the Championship 5-3.

Cullen Henson threw 75 pitches in 4 innings.  Easton Lee had the save. In Pool Play, Lincoln Willoughby and Brennan Eberenz had wins pitching. One note, Center had to defeat the State Champions from Louisiana, Mississippi, and Arkansas to bring home the Title.

Although we have had many teams represent Center, TX at a Dixie World Series, this marks the first time that Center has had a team win it. If you see one of the players or coaches around town, please congratulate them on a job well done. There are many hours put in by both sides when a team makes it this far into the tournament season.

A special presentation will be presented to this team soon. 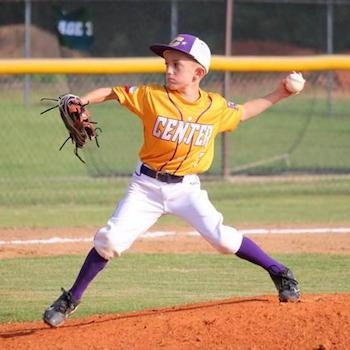 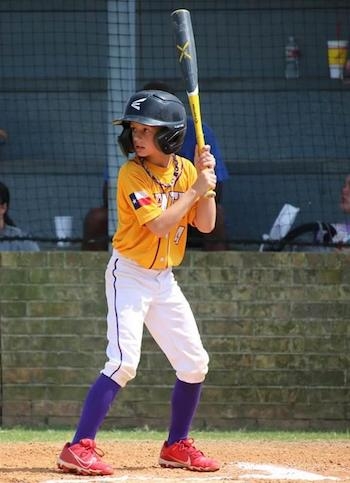 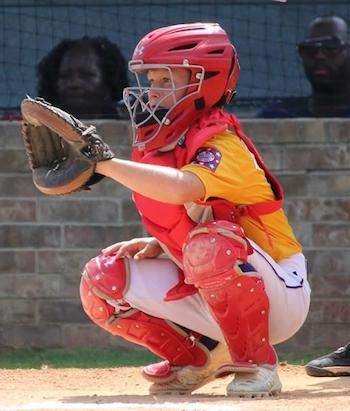 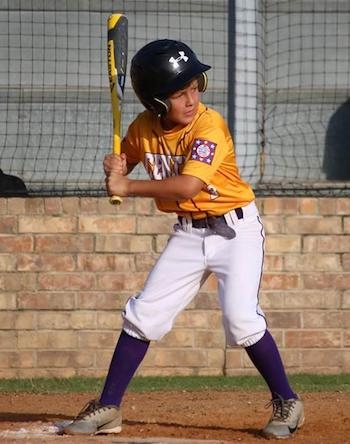 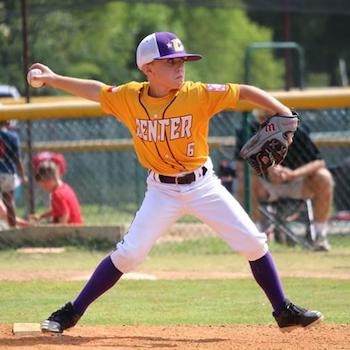 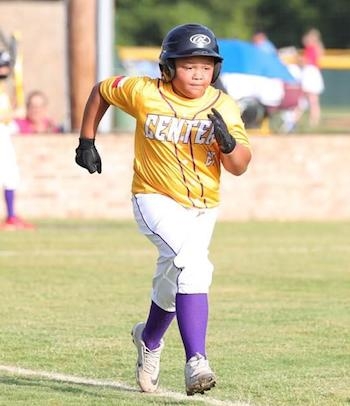 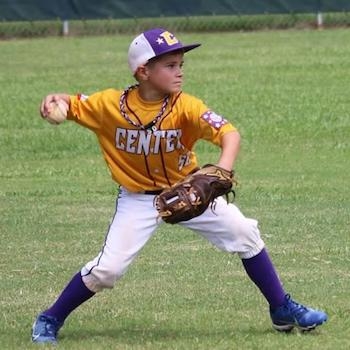 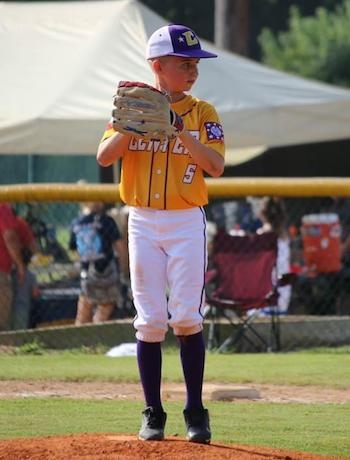 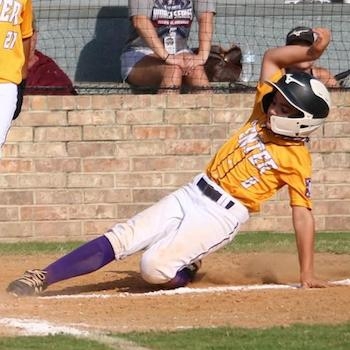 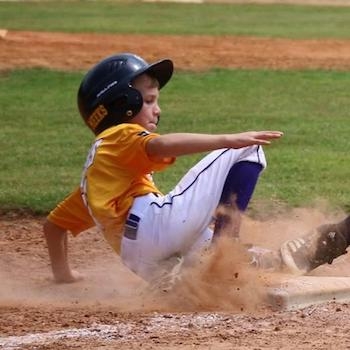