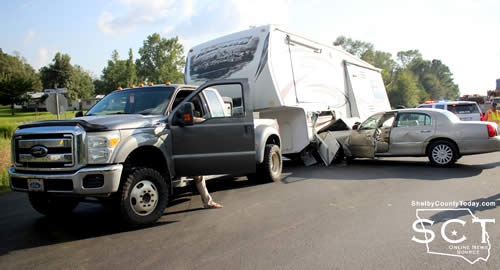 Center Police Department confirms Quinnon Gardner, 41, of Center was the driver of a gold 2005 Lincoln Town Car which was traveling from Martin Luther King Drive and onto Loop 500 where it collided with the side of a Keystone Alpine 5th wheel being pulled by a grey Ford F350 4x4 pickup truck.

The driver of the truck appeared to have been unharmed, and Gardner was transported by ambulance to Nacogdoches Medical Center - Shelby Emergency Department for treatment.

Additional information will be added to this article when it's made available. 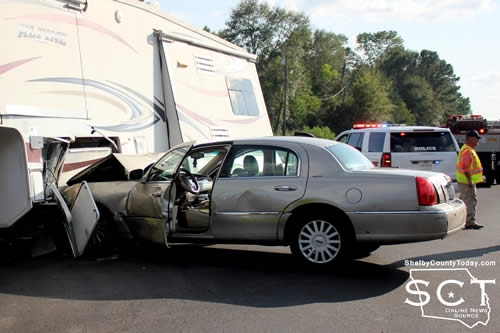 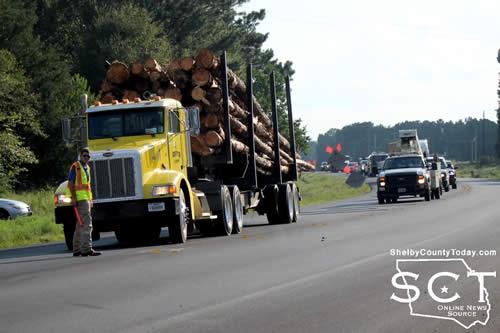 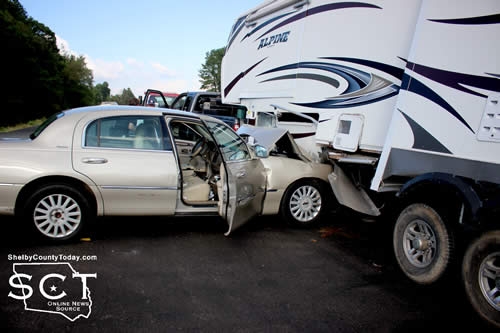 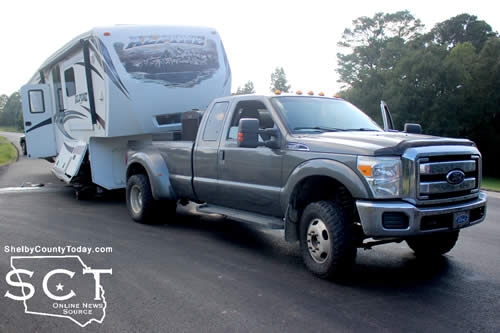 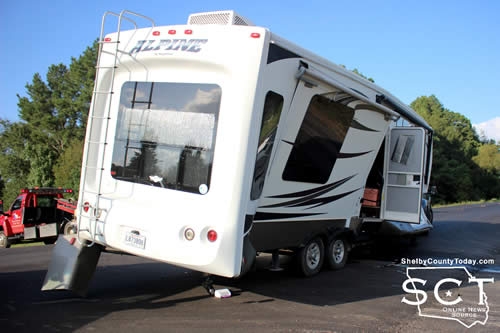