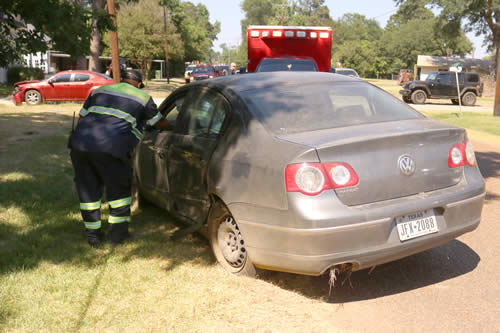 June 30, 2022 - The intersection of North 2nd and Prairie Streets was the scene of a two-vehicle crash June 29, 2022, which resulted in the medical transport of one individual involved.

Timpson Volunteer Fire Department fire personnel and Shelby County Sheriff's Department deputies responded to the scene for the initial emergency response and held the scene until Texas Department of Public Safety (DPS) State Troopers could arrive to investigate the incident. 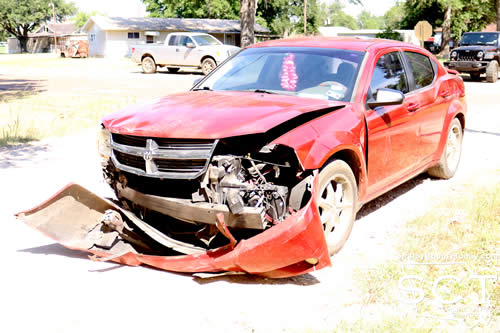 According to the Texas Department of Public Safety, the preliminary investigation indicates that at approximately 3:40pm, a grey 2006 Volkswagen Passat passenger car driven by Ke Anna Nicole Osby, 22, of Timpson was traveling south, while a red 2008 Dodge Avenger passenger car driven by Jaidah Jamariyah Johnson, 19, of Timpson was traveling west and stopped at the stop sign. It is reported that the Dodge failed to yield to the Volkswagen and entered the intersection, at which point it struck the Volkswagen on its driver side.

The Dodge remained in the roadway on Prairie Street while the Volkswagen spun out into the shoulder on North 2nd Street and came to a halt .

Osby refused treatment on scene and Johnson was transported by ambulance to Nacogdoches Memorial for treatment. 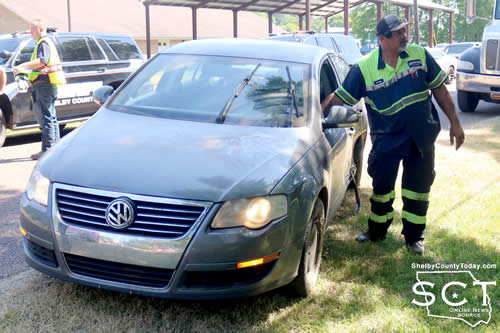 Johnson was cited for failing to yield the right of way at a stop sign and failing to maintain financial responsibility.

This investigation is ongoing and there is no additional information available at this time.

Deputies and fire fighter personnel assisted at the scene until the crash was clear. 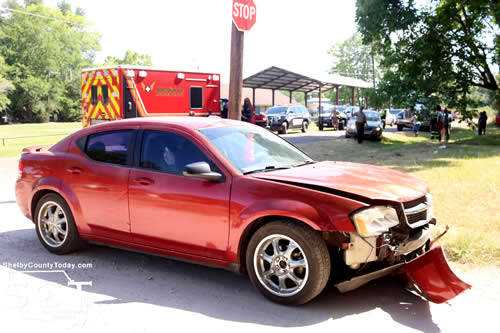 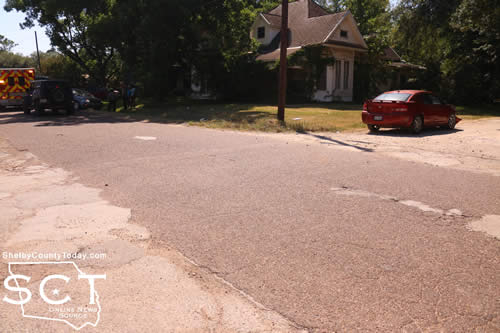