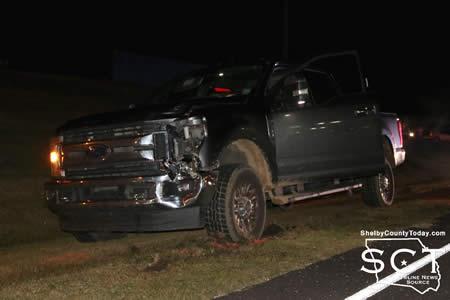 November 3, 2019 - Hurst Street in Center was the scene of a vehicle collision involving a pedestrian who was fatally injured as a result of the incident.

The Center Police Department has released follow-up information, Center Police Corporal Steve Thornburgh and Reserve Officer Kevin Sage were dispatched to a 911 Call of an Auto/Pedestrian Accident in front of Napa in the 800 block of Hurst Street on November 2, 2019 at 7:29pm. Officers arrived at the scene along with Allegiance EMS. EMTs were unable to revive the injured pedestrian who was later identified as Tamoya Gentry, 34, of Center. The driver of the Gray Ford pickup which struck Ms. Gentry was identified as Larry Sales of Coushatta, La. who remained at the scene until released by investigating Officers.

Texas Department of Public Safety State Trooper Jesse Fountain assisted the Center Police Department with the initial investigation. It was determined at the scene in accordance of the presence of physical evidence and eyewitness statements that Ms Gentry ran into traffic and in front of the Northbound pickup. According to the debris from the vehicle and skid marks, Mr. Sales attempted to avoid the collision with the pedestrian by slamming on his brakes and veering the vehicle to the right side of the roadway. 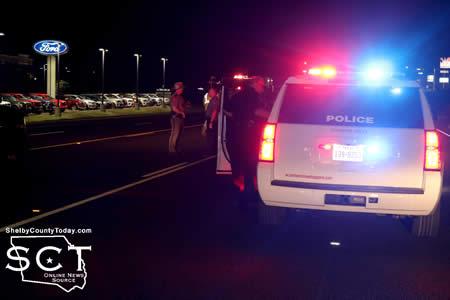 Marla Denby, Justice of the Peace Precinct 2, was notified and when she arrived at the scene, Ms Gentry was pronounced deceased. Ms Gentry’s family had been notified at that time and Community Funeral Home was called to transport Ms Gentry from the scene.

The Center Police Department has concluded this investigation and have determined that no charges will be filed.

To the Family and Friends of Ms Tamoya Gentry, we at the Center Police Department are deeply saddened by the loss that you and your family have encountered. Our condolences.