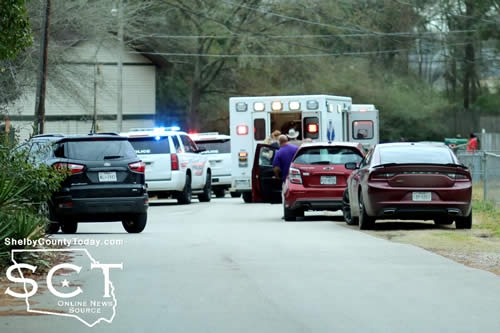 Units with the Texas Department of Public Safety were on scene and at least one individual involved in the incident was transported by ambulance.

Police officers were taking witness statements while also canvassing the area. Officers worked intently to obtain evidence from what appeared to be a bullet hole at the front of one of the residences in the apartment complex.

According to a press release issued by the Center Police Department Friday, January 22, Center PD Officers were dispatched to Center Place Apartments in reference to a “shots fired” call on January 20, 2021 at 2:55pm.

Upon arrival, Officers made contact with Delond Barnes who remained at the scene with a gunshot wound to his abdomen. He was transported to Nacogdoches for treatment and was later released. Through the investigation, it was discovered that this incident was a continuation of a prior conflict between two parties. At this time, the shooter and all parties have been identified and the investigation is ongoing.

The Center Police Department would like to express great gratitude to the Shelby County Sheriff’s Department and Texas DPS for their immediate response and assistance. Together, we can make a difference. 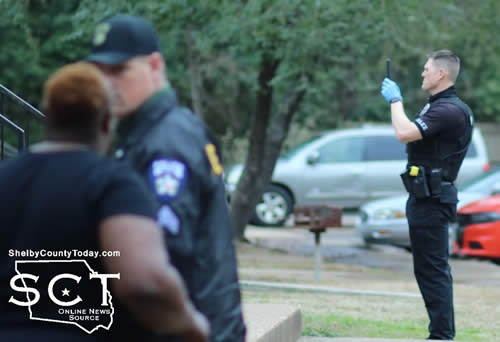 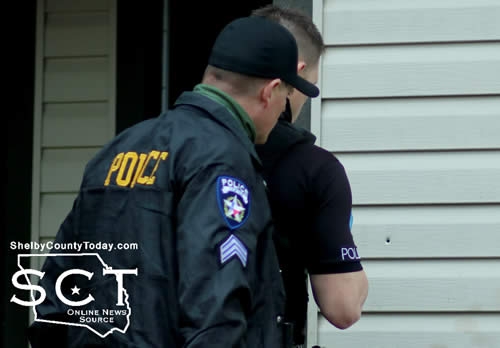 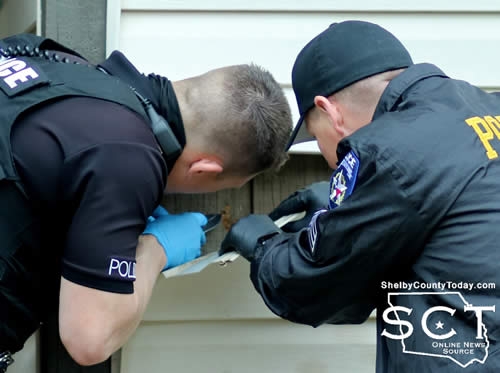 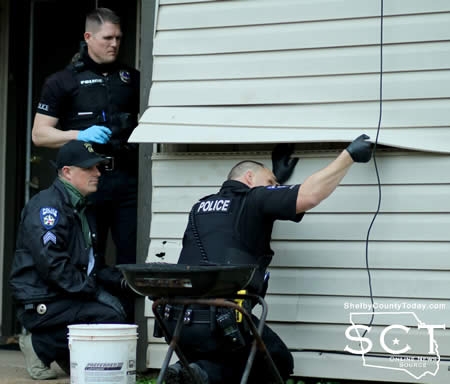