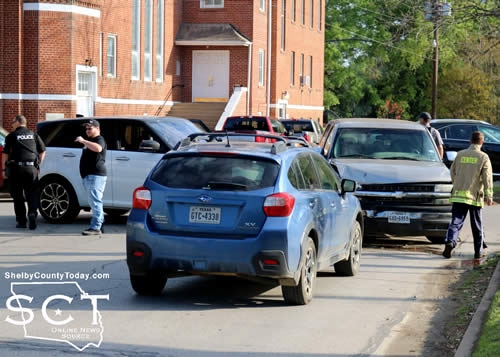 April 4, 2021 - Center Police Officers were dispatched to a three-vehicle crash at the intersection of Porter and Church Streets in Center at around 8:30am on April 4, 2021.

Personnel with the Center Fire Department were requested to the scene of the crash where they helped divert traffic around the incident until the vehicles involved were removed.

According to Center Police Officer Jordan Ford, a white 2018 Land Rover Range Rover Sport driven by Amanda Marie Bush, 41, of Center was traveling from Tenaha Street in the direction of Logansport Street. 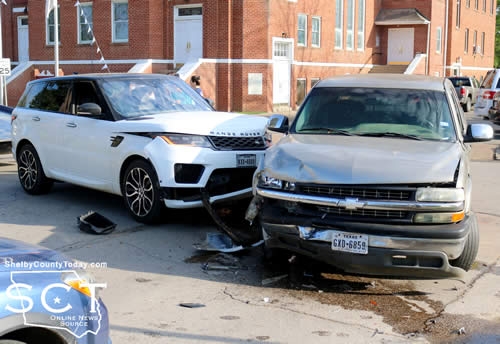 At that time a tan 2002 Chevrolet Silverado pickup truck driven by Willie Ernest Johnson, 74, of Center was traveling in the opposite direction of Bush from Logansport Street. Johnson attempted to make a left turn onto Church Street and stated he didn't see the Range Rover as he made the turn.

The truck collided with the front of the Range Rover, causing damage to both vehicles. The truck continued into Church street where it collided with a 2015 Subaru XV Crosstrek driven by Robin Casey Nelson, 29, of Lufkin that was stopped at the stop sign on Church Street. The Subaru received minor damage.

No injuries were reported as a result of the crash incident and all involved refused treatment. Citations weren't issued at the time of the crash. 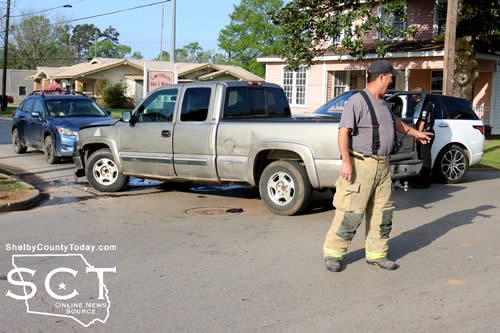 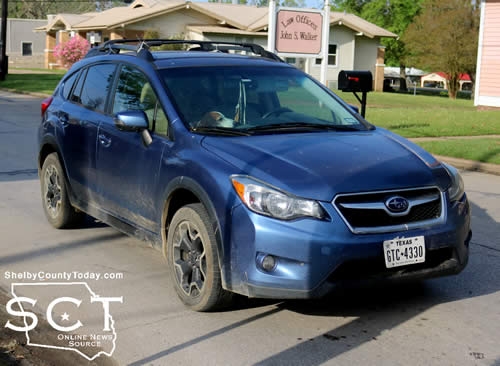 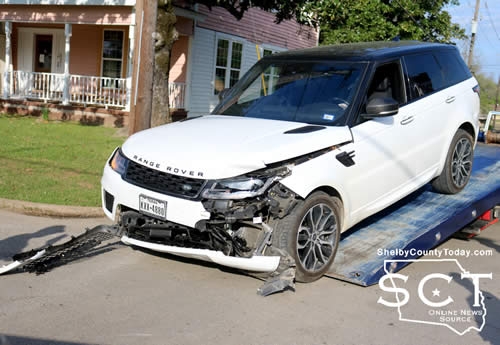 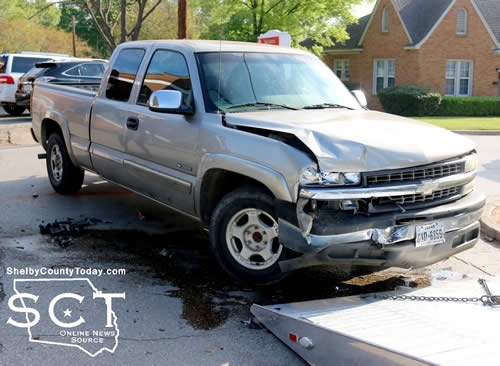