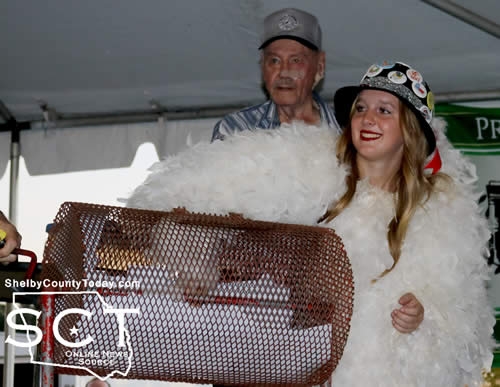 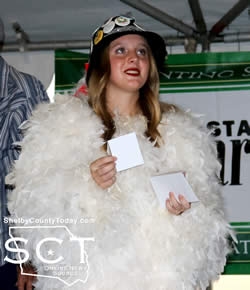 The drawing was under the big tent on the Frances Oates stage just previous to the broiler sale.

The Lions were accompanied by Shelby Chick Sarah Scull who performed the honors of drawing each of the tickets for the winners.

All of the tickets are within envelopes, and when the first one is drawn it's withheld until the others have been announced.

Winning the 2021 Chevrolet Colorado extended cab pickup truck was Matt Pritchard. The other four tickets drawn awarded $250 to each and those individuals were Willis Ferguson, Michael Holt, Fred Borders and E.K. Sowell. 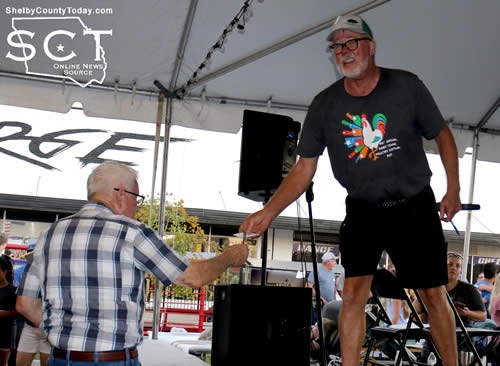 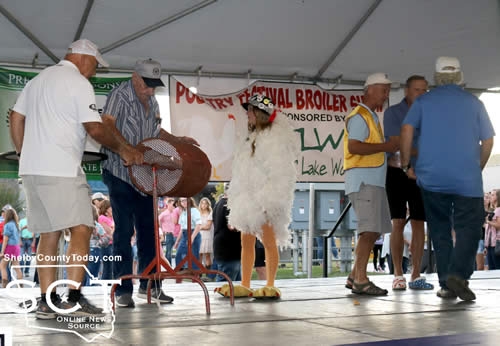