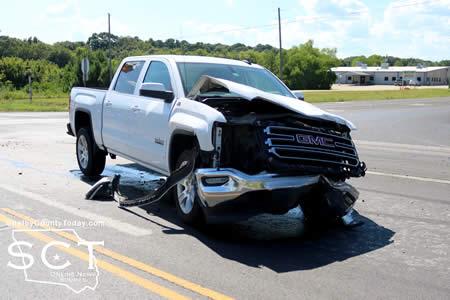 September 3, 2019 - State Highway 7 East at the intersection of Loop 500 was the scene of a three-vehicle collision Tuesday, September 3, 2019. Traffic was delayed while officers investigated the crash scene and until all units involved were cleared.

According to Center Police Officer Angela Neal, at 3:20pm a white 2016 GMC Sierra pickup truck driven by Mark Brown, 65, of Tyler was northbound on Loop 500. 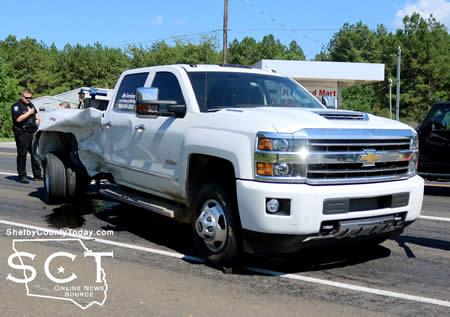 Brown failed to yield right of way at a stop sign at the intersection of State Highway 7 (SH 7) and struck the bed of a white 2019 Chevrolet Silverado driven by Chasity Cooper, 39, of Center who was traveling east on SH 7.

The impact caused the Silverado to spin around and strike a white 2018 Ford Taurus driven by Chad Smith, 51, of Hot Springs, Arkansas who was westbound on SH 7. 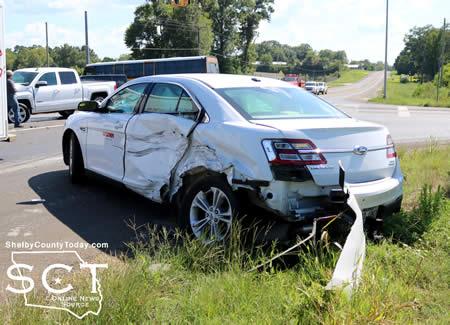 EMS personnel was on scene; however, all involved refused treatment.

Brown was issued a citation for failure to yield right of way at a stop sign. 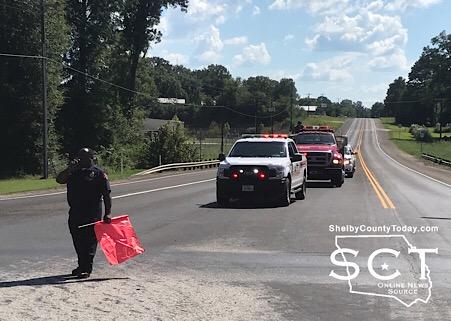 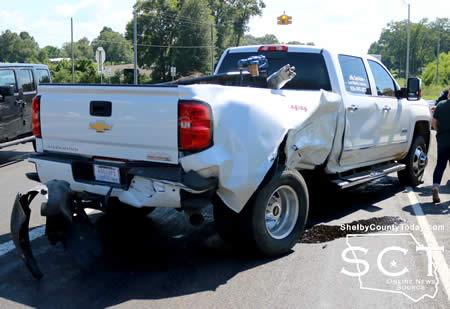 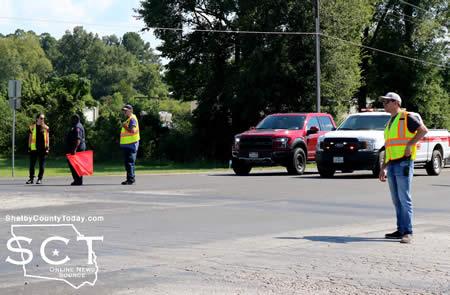