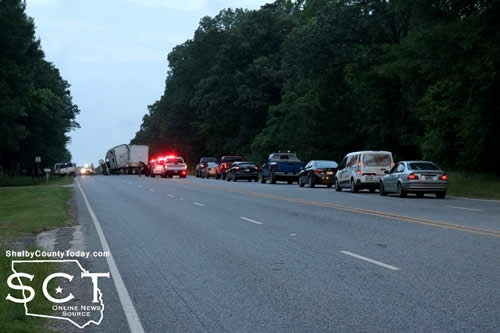 According to Texas Department of Public Safety State Trooper Keith Jones, at 6:10am a white 2013 Ford passenger van driven by Amanda Nicole Handy, 47, of Center was westbound on SH 7 just past CR 1145 when she crossed over the center line into the eastbound side of the roadway. 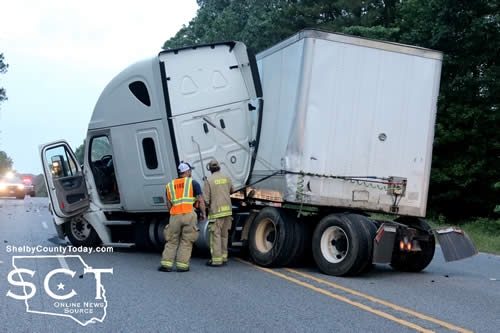 At that time a white 2020 Freightliner truck-tractor semi trailer driven by Christopher Robert Parkerson, 45, of Spring Hill, LA was eastbound when Parkerson took appropriate action trying to avoid the crash. The van struck the right rear quarter of the truck and front right quarter of the trailer, causing major damage.

The 18-wheeler came to rest in the middle of the roadway while the van came to a halt on the eastbound shoulder.

Handy was transported by ambulance to Nacogdoches Medical Center - Shelby Emergency Department for treatment of her injuries. 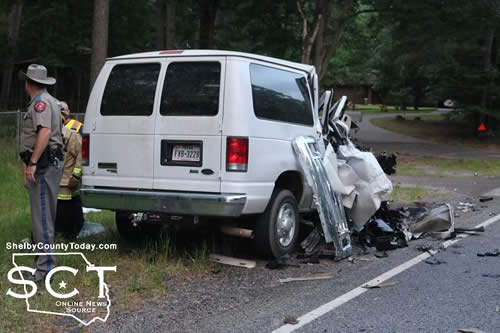 She was issued a citation for wrong side of roadway not passing.

During the investigation it was determined the incident was possibly due to a medical issue. 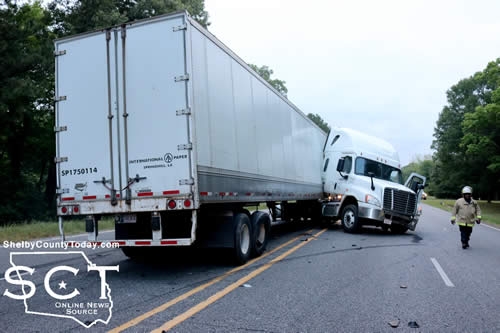 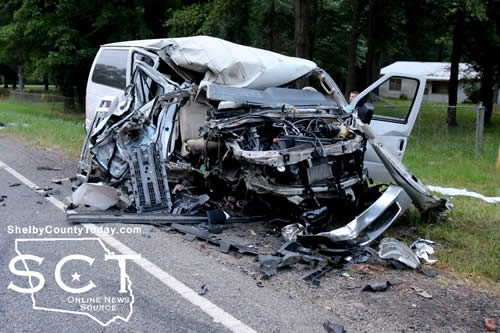