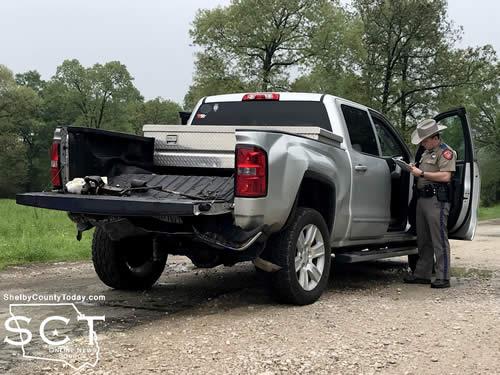 Emergency personnel with Center Fire Department and Shelby County Sheriff’s Department were dispatched to the scene of the crash where they assisted.

According to Texas Department of Public Safety State Trooper Keith Jones, at 3:02pm a blue 2009 Toyota Corolla driven by Brandon Hunter Blanton, 22, of Nacogdoches was northbound on SH87 when he failed to control speed. 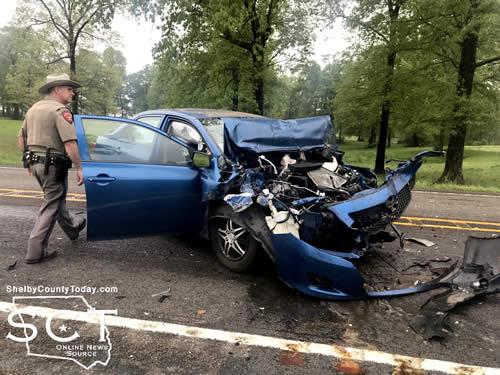 At that time a silver 2015 GMC pickup truck driven by John T. Barbee, 71, of Center was also northbound when the Toyota rear-ended the GMC causing major damage to both vehicles.

Blanton was issued a citation for failure to control speed. 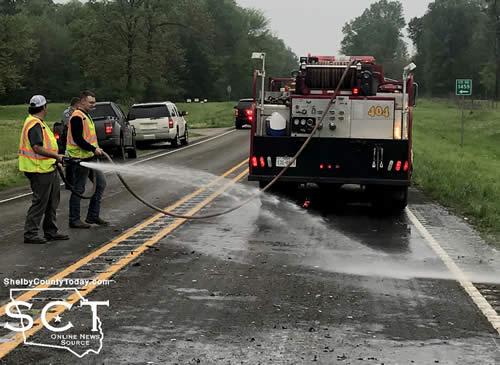