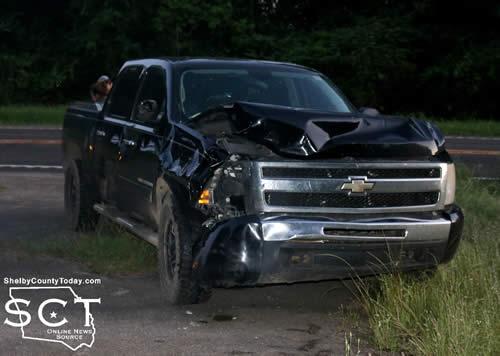 According to Texas Department of Public Safety, a black Chevrolet pickup truck driven by Chelsea Hall, of Timpson, was northbound on SH87 at a curve in the roadway.

No injuries were reported of Hall at the scene and the owner, Keaton Bush, removed the cow from the scene by trailer.

Center Fire Department presonnel diverted traffic at the scene until it was clear.

The cow was reported to have found its way onto the roadway as a result of storm damage to a fence. 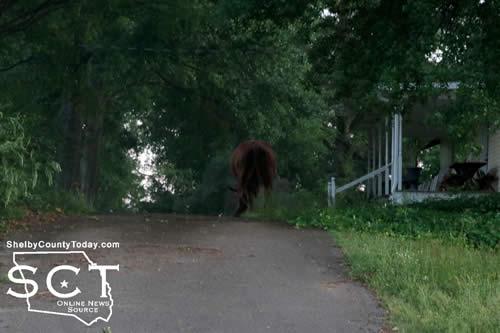