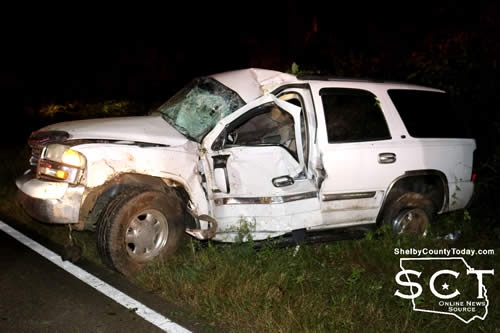 According to Texas Department of Public Safety State Trooper David Shields, at around 9:10pm a white 2003 GMC Yukon driven by Walter Cartwright, 57, of Shelbyville was southbound on State Highway 87 when, for an unknown reason, the vehicle traveled off the roadway to the right.

The vehicle struck a tree on the driver's side and came to rest facing the roadway. 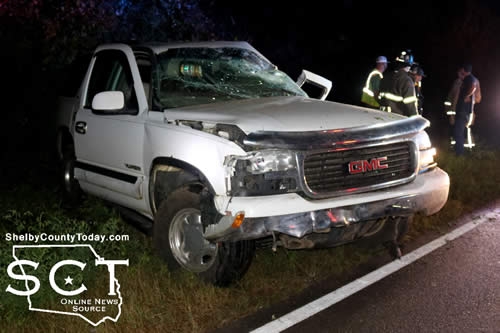 Center Fire Department personnel were on scene to assist in moving Cartwright to an ambulance. He was transported by ambulance to Nacogdoches Medical Center - Shelby Emergency Department for possible injuries.

No citations were issued at the time of the crash. The crash remains under investigation.