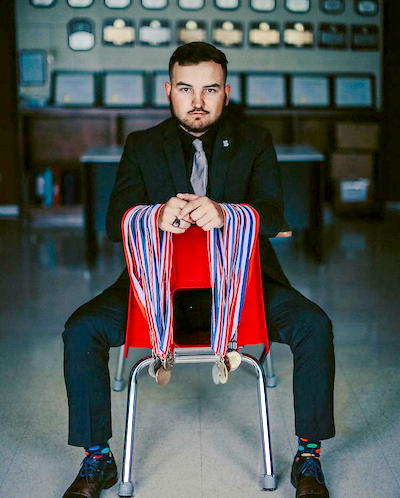 Last year, he competed at practice meets in Current Issues and Events, Persuasive Speaking and Lincoln Douglas Debate. He placed 2nd at region in congress and was a finalist at the state competition.

Hagan is coached by Emily Sowell.